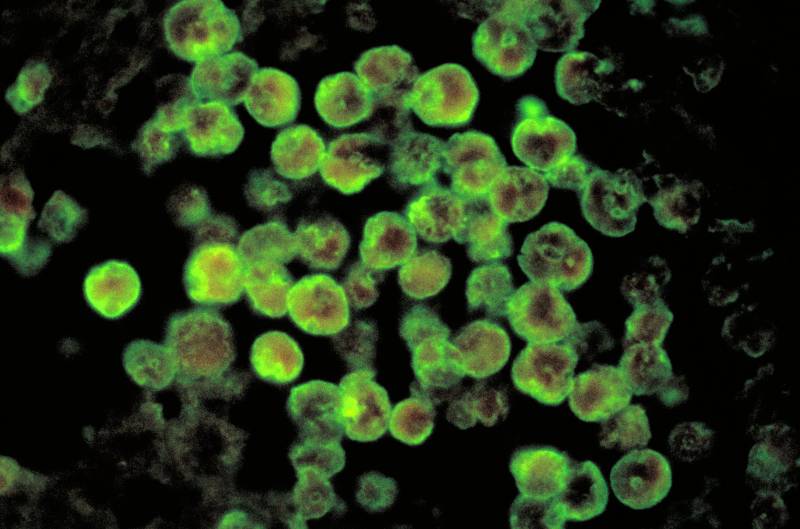 The primary amoebic meningoencephalitis, an infection caused by Naegleria fowleri, has so far claimed lives of six people including teenage boys in Karachi, it emerged on Monday.

The provincial health officials said that their cerebrospinal fluid or CSF test confirmed that they had contracted Naegleria fowleri.

Report said that Rana Sharjeel, who was a resident of the Dalmai Society, had recently visited a farmhouse in Malir where he swam in the water pool.

As he reached hope, he complained about fever and headache. He was taken to hospital where the test was taken.

The eight-year-old boy was also shifted to the hospital after he developed same symptoms.

Zohaib’s father said that the child used to offer five time prayers and used to perform ablution at home.

After the revelation, the health officials have collected water samples from the house of the victim and sent to the laboratory.