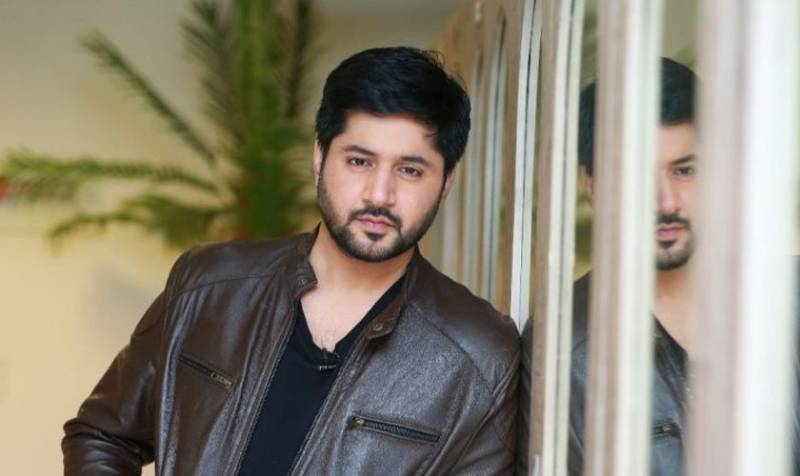 An actor par excellence, Imran Ashraf has perfected his craft with exposure in the drama industry. Despite his presence in the industry for a decade, drama serial Ranjha Ranjha Kardi became his claim to fame.

An impressive acting resume for the Mushk star, the talent powerhouse and is equally blessed with vocal skills as well.

Showcasing his hidden singing talent, the 31-year-old won hearts as he sang Bollywood and Lollywood songs in the latest episode of the show Voice Over Man hosted by Wajahat Rauf.

Imran's voice comes as a breath of fresh air and the social media users seem to agree as comments of admiration poured.

On the work front, Imran Ashraf and Sarah Khan-starrer Raqs-e-Bismil recently concluded and the finale created havoc on the internet.

Earlier, Ashraf had opened up about his life struggles, his character Moosa and how he looks at harassment in an interview with the BBC.

KARACHI – In a recent viral video, Pakistani versatile actor and writer Imran Ashraf can be seen mimicking the ...