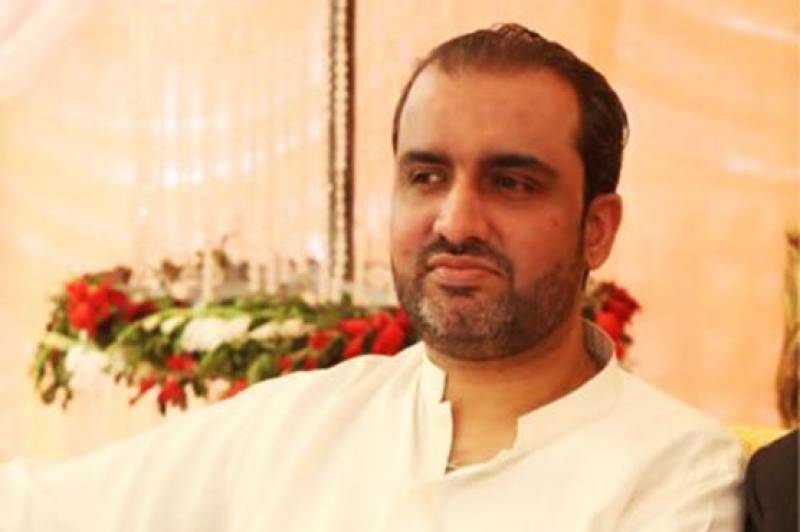 The National Accountability Bureau on Saturday arrested the son of PPP MPA Khursheed Shah in a case related to asset beyond known source of income.

Farrukh Shah was ordered by the Supreme Court to appear before an accountability court in Sukkur after he took back his petition seeking pre-arrest bail in the case.

In compliance with the order issued by apex court, Farrukh surrendered before the accountability court today where he was taken into custody by a team of the anti-graft watchdog.

Brave son of brave father and a true jiyala Syed farukh shah son of syed Khursheed shah is surrendering before court and seeking justice. May Allah Help Him. pic.twitter.com/smSosWZXvQ

NAB will produce him before the court to seek a 15-day remand in order to interrogate him.

During the hearing, the prosecutor said that NAB had issued warrants for Farrukh Shah since April 2020.

Farrukh Shah is also a member of the Sindh Assembly. He was elected from the PS-24 Sukkur-III constituency.

ISLAMABAD - An Anti-Terrorism Court (ATC) on Tuesday granted bail to PPP leader Khursheed Ahmed Shah in a case of ...