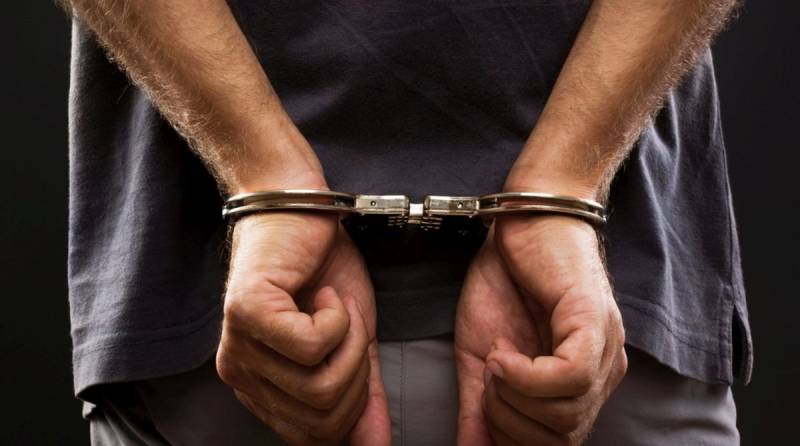 He was arrested during a raid on a five-star resort in Karachi’s Purple Zone. The FIA says the American citizen went to Iran where his documents were seized. He then paid $15,000 to human traffickers and reached Pakistan.

The FIA says the man obtained his passport from the US Consulate after arriving in Karachi. Upon receiving the information, the FIA took action and arrested him.

A case has been registered against the American citizen and an investigation into how he arrived in Pakistan illegally has begun.