Armeena, Yashma come out in support of Dania Shah amid backlash after Aamir Liaquat’s death 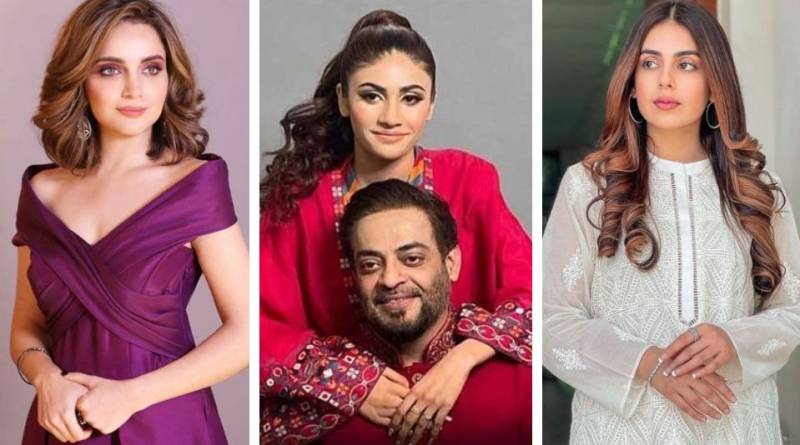 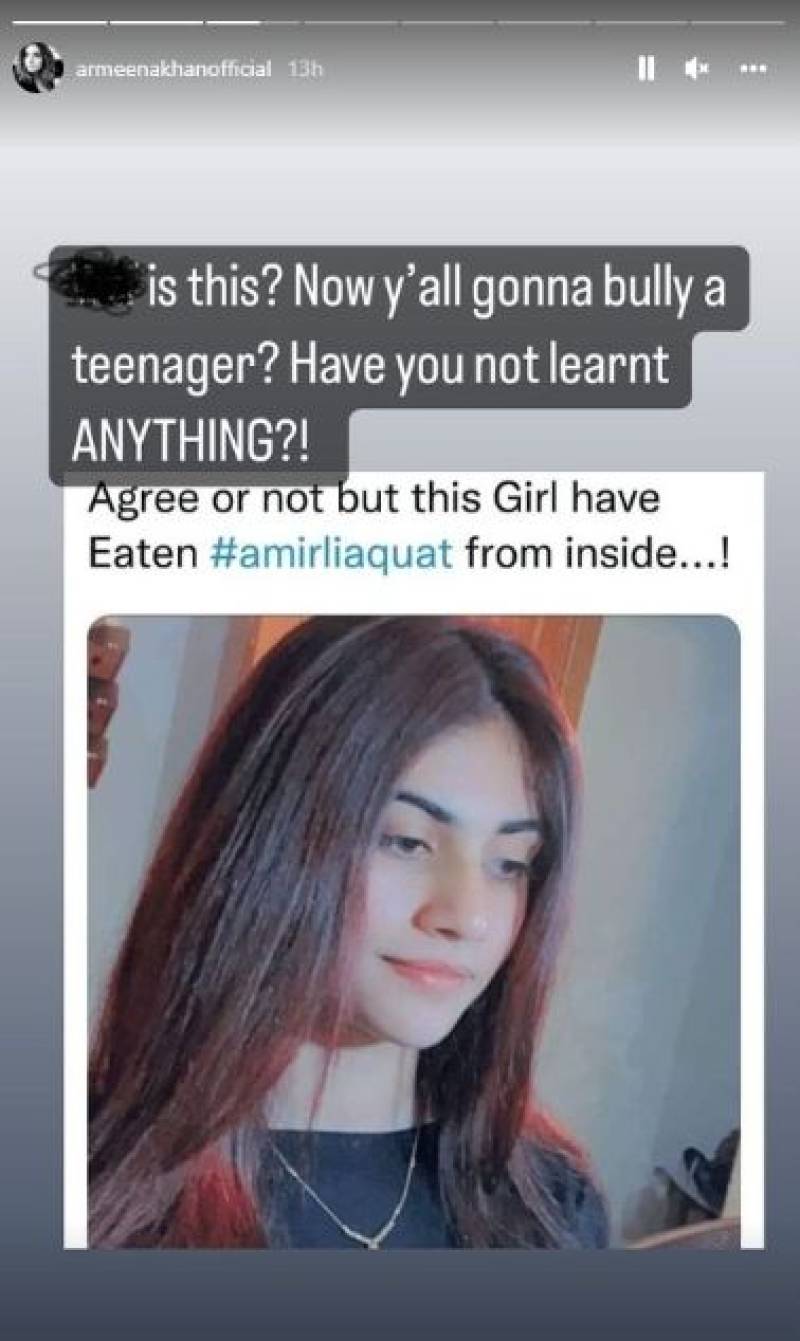 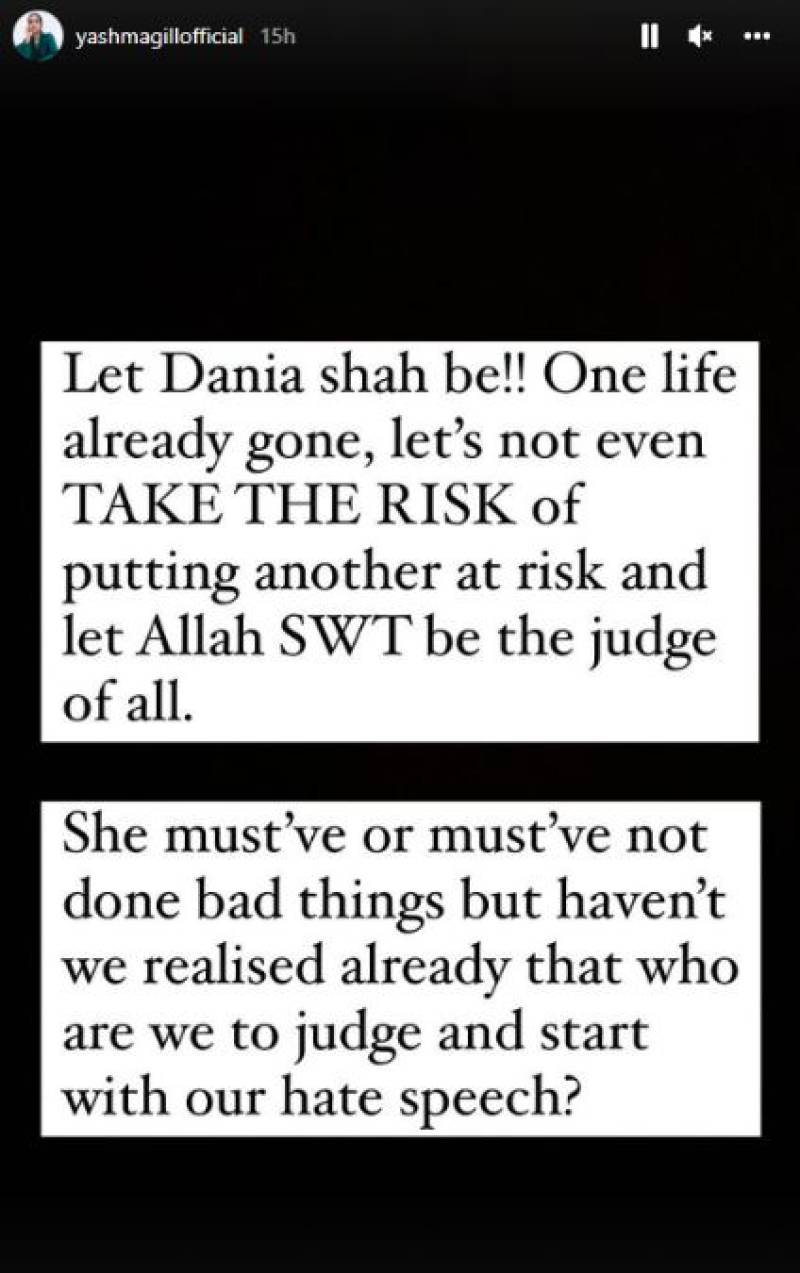 There are reports Aamir Liaquat was suffering from severe depression after Dania allegedly leaked his private videos online.

After sudden demise of the controversial host, his third wife Dania bore the brunt. Social media users blamed her for the death of her 49-year-old husband who was found dead at his home earlier this week.

A relative of former MNA told a local media outlet that Aamir distanced himself from all his relatives following a series of disturbing events in his personal life and was in a state of a shock after his videos were made public by his teenage wife.

Amid all the outcry, Pakistani actors Armeena Khan and Yashma Gill have now come out in support of Dania Shah.

Khan, while reacting to a social media post, wrote: “Now you all gonna bully a teenager? Have you not learnt anything?

The Qurban star also reacted to the development, saying, “One life is already gone, let's not even take the risk of putting another and let Allah SWT be the judge of all.”

“She must've or must've not done bad things but haven't we realised already that who are we to judge and start with our hate speech,” she continued saying in a story on Instagram.

Earlier, Dania Shah responded to the untimely demise of her husband. Salma Begum, the mother of Dania, said the couple had not finalised their divorce and the deceased had contacted her family to reconcile with Dania.