Pakistan Army soldier martyred in gunbattle with terrorists in Waziristan 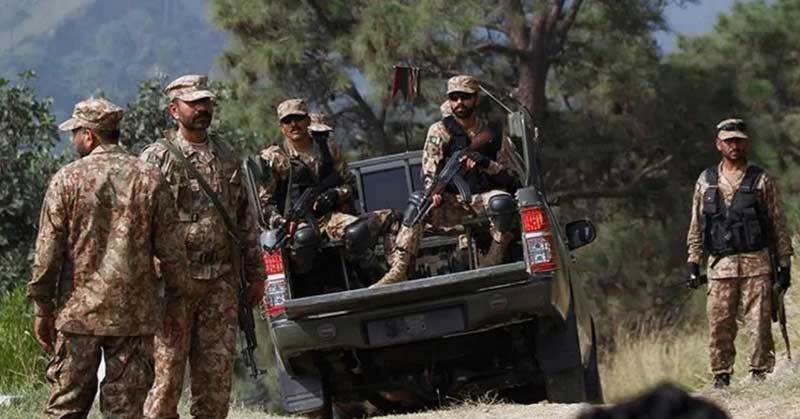 RAWALPINDI – A solider of Pakistan Army was martyred during an exchange of fire with terrorists in Datta Khel area of North Waziristan, according to military’s media wing.

The Inter Services Public Relations (ISPR) in a statement said that a Pakistan Army unit was dispatched on intelligence of terrorist movement.

Terrorists opened fire and in ensuing gunfight, one soldier, Sepoy Shahzaib Imtiaz, 25, was martyred while another, Naib Subedar Majid Ali was injured.

ISPR said that a clearance operation is underway in the area to eliminate the terrorists.

RAWALPINDI – Two soldiers were martyred after terrorists carried out at fire raid on a military post in the ...