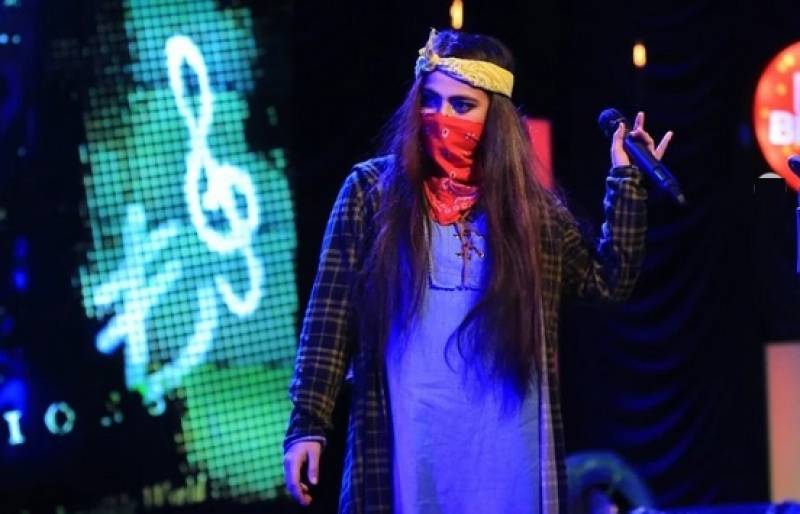 KARACHI – Pakistan’s latest hip-hop sensation and first female rapper, Eva B, is at the cloud nine as her track ‘Rozi’ has been featured in first episode of Ms Marvel.

A special cinema format version of the six episode series has been created for Pakistan — split into three parts.

Taking to Instagram, Eva B shared a clip of the song and expressed her happiness over being featured in Ms Marvel. The track has been produced and co-written by American singer and composer Gingger Shankar.

“I am feeling greaaatttt and so lucky that I got a feature in @msmarvelofficial ’s 1st episode,” the Kana Yaari singer captioned the post.

“I specially wanna thank @gingger_shankar for making this Happen,” she added.

After a long wait, we finally know who will be the MCU's Kamala. Marvel studio has tapped newcomer Iman Vellani to ...