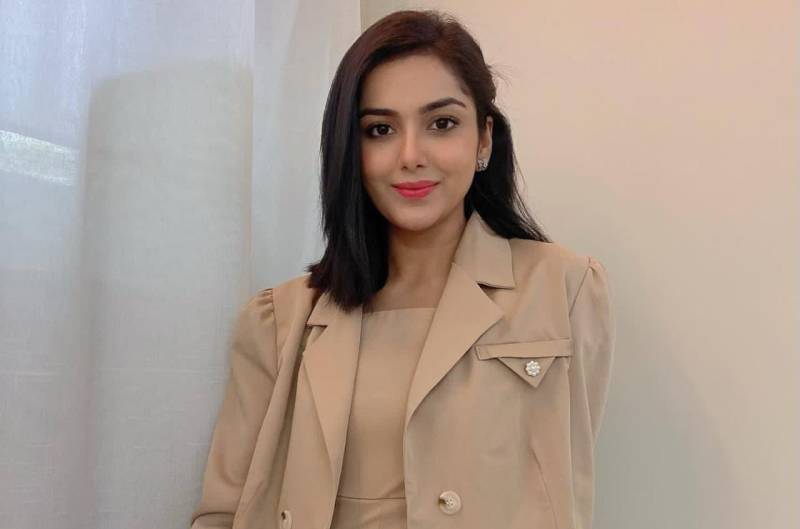 Lollywood's up-and-coming actress Syeda Tuba Anwar has cemented her way into the entertainment industry as a talented woman with potential to become a megastar one day.

Anwar, who rose to prominence after marrying televangelist and political leader Dr. Aamir Hussain Liaquat, is now considered among the upcoming promising actors of Lollywood. Anwar is not only loved for her impeccable performances in various drama serials but also for keeping her fans and followers updated on social media platforms.

The Bichoo-famed diva recently shared some reels on Instagram that showcase just how carefree and effervescent Anwar has become over time. The Bisaat actress also shared a bunch of lip-syncing videos and scintillating pictures that stole the hearts of her hundreds of thousands of followers.

The Pehchaan starlet's new haircut has also been loved by many of the netizens who assume that the 27-year-old diva is rebranding her style.

For the unversed, Anwar is the second ex-wife of Aamir Liaquat. Anwar, who married Liaquat in 2018, confirmed her divorce from Liaquat in November 2021.

On the work front, Tuba Anwar was seen in drama serials including Bichoo, Pehchaan, Bisaat, and Bharaas.