Hania Aamir and Farhan Saeed gear up for another project 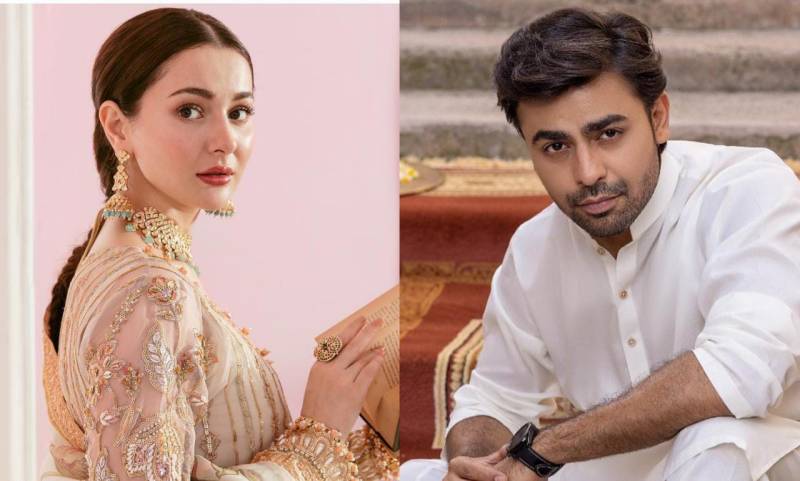 Pakistani drama industry's leading on-screen couple, Hania Aamir and Farhan Saeed, have been stirring quite some buzz for their pivotal roles in the blockbuster drama serial Mere Humsafar, and because the audience isn't satisfied with just one Qasim Ali Mureed directorial, they want more!

The drama serial that received 8.5/10 on IMDb and broke many records, is offering the leading characters with another project opposite each other.

In a recent interview, the Neeli Zinda Hai director Qasim Ali Mureed announced that the much-loved Mere Humsafar duo is already in the works.

Lollywood's it-girl Hania Amir proved her mettle in the entertainment industry with dedication, talent, and charming ...