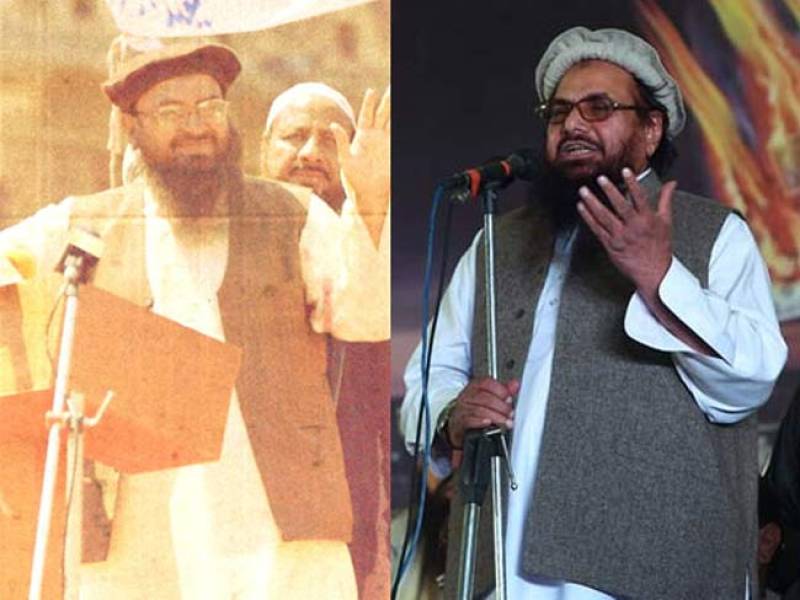 Now the actor who portrays Hafiz Saeed, Shahnawaz Pradhan, is being kept underground for security reasons, the Indian media reported. 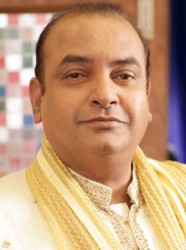 A spokesperson for the film unit explained that the security of the actors is extremely important and now that Pradhan's indentity has been disclosed they are taking precautionary measures.

Kabir Khan's Phantom, is based on the novel 'Mumbai Avengers' by S Hussain Zaidi.

But unlike the novel, which used pseudonyms for those accused of plotting the attack, Phantom apparently names Hafiz Muhammed Saeed, as well as American David Coleman Headley who was sentenced to 35 years in a US prison for his role in planning the siege. 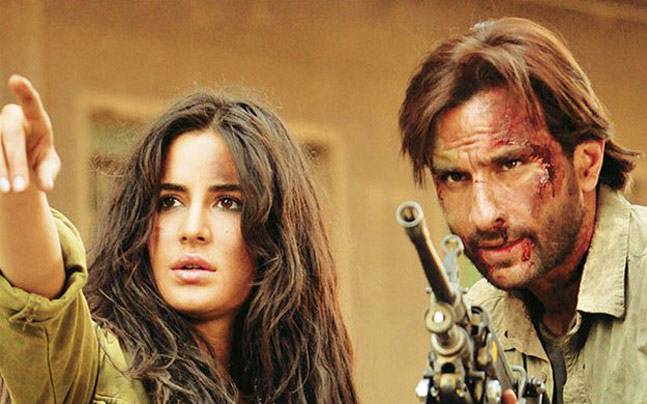 In several interviews given to the press during the promotion of the movie, Kabir Khan has reiterated that movie is anti-terrorism, not anti-Pakistan.

Read: Doctors Without Borders to take legal action against Phantom