Who are the legal heirs of late Aamir Liaquat’s assets? 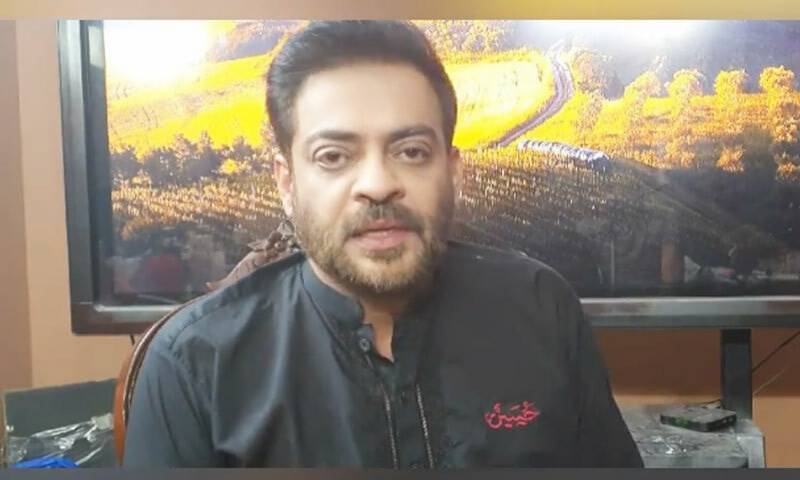 KARACHI – Pakistani politician and famed televangelist Aamir Liaquat Hussain was found dead at his residence in the port city this week, leaving the people all shocked.

Following the demise of the TV host, a debate about division of his inheritance has sparked on social media as his will hasn't surfaced so far.

As per NADRA’s record, Aamir Liaquat Hussain son, Ahmed, and daughter, Duaa, could be his legal heirs.

Dania Shah, the third wife of the deceased, can also ask for her share as her Khula case is still pending in a court in Bahawalpur, while his former wives – Bushra Iqbal and Tuba Anwar – will have no share in his assets, media reports said.

More than a month before Hussain’s death, Dania had moved the court seeking divorce from the televangelist.

The teenager demanded monthly personal expense of Rs100,000. Furthermore, she demanded more than Rs100 million as her Haq Mehr (alimony) and other things "promised by Aamir Liaquat at the time of their marriage".

Aamir Liaquat Hussain rose to unprecedented fame with his Aalim Online show and Ramadan transmissions, and had amassed huge sum of wealth over the past two decades.