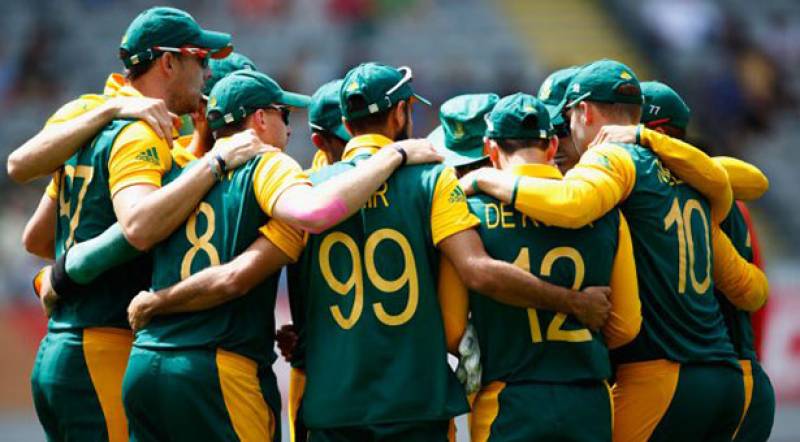 WELLINGTON (APP) - The United Arab Emirates won the toss and put South Africa into bat in their World Cup Pool B match at the Westpac Stadium on Thursday.

South Africa are in second place in the group behind defending champions India who have already qualified for the quarter-finals.

The Proteas will wrap up their spot in the last eight with victory over the UAE amateurs who have lost all of their four games so far.