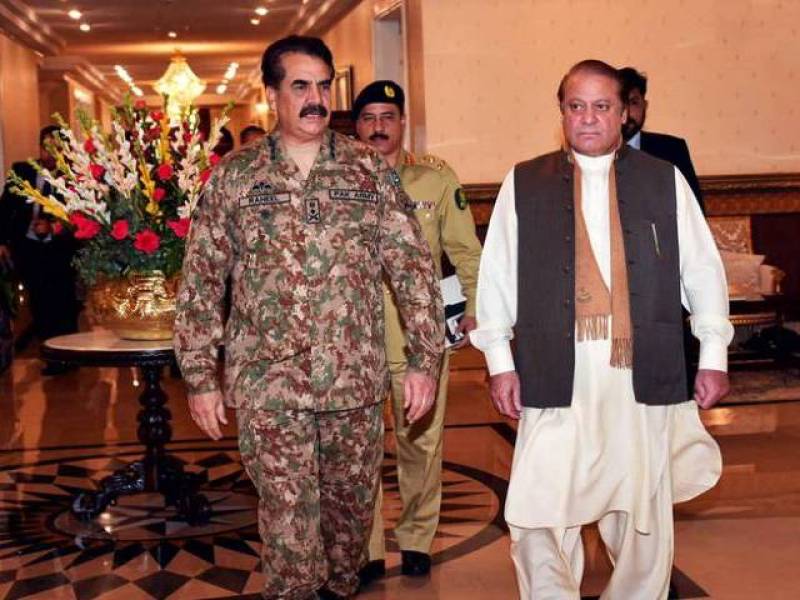 While being in the Kingdom, the Prime Minister's engagements included attending "North Thunder" military exercises, dinner hosted by King and witnessing the military parade along with other Heads of States and Majesties whose forces took part in the exercise.

The Prime Minister also met Saudi King and discussed the matters of mutual interest besides thanking him for strong and consistent support to Pakistan.

At last leg of his visit, the Prime Minister, along with his delegation, paid respect at Roza-e-Rasool and offered Fajr and Isha prayers and Nawafil at Masjid-e-Nabvi.

The Prime Minister was seen off at Madina Airport by Deputy Governor of Madina Abdul Mohsin al Muneef and other senior officials.