American Idol to make a return to television 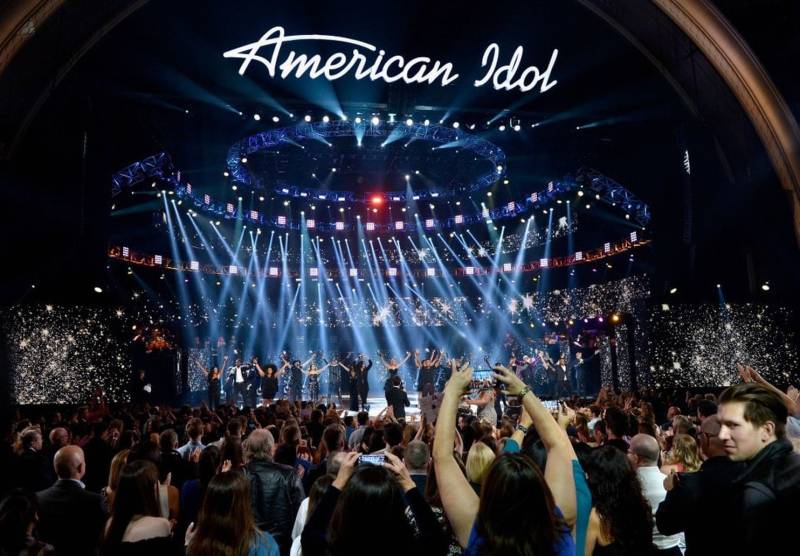 LOS ANGELES - "We say to you from Hollywood: Goodnight, America," said Ryan Seacrest, host of American Idol in 2016. Now, the show is returning to our screens.

With Ryan Seacrest coming back as the host on ABC Channel, with the original goal of the show, finding a true music star such as Carrie Underwood.

"There’s been a lot of talk about how is this show different. You’ve got three different faces. You have different contestants. But to change the show drastically in terms of format, I think, would be a mistake," Seacrest told in a news conference, along with next-generation judges Luke Bryan, Katy Perry and Lionel Richie.