'I kept going back to the theatre,' Aamir Khan spills on his love for IMAX technology 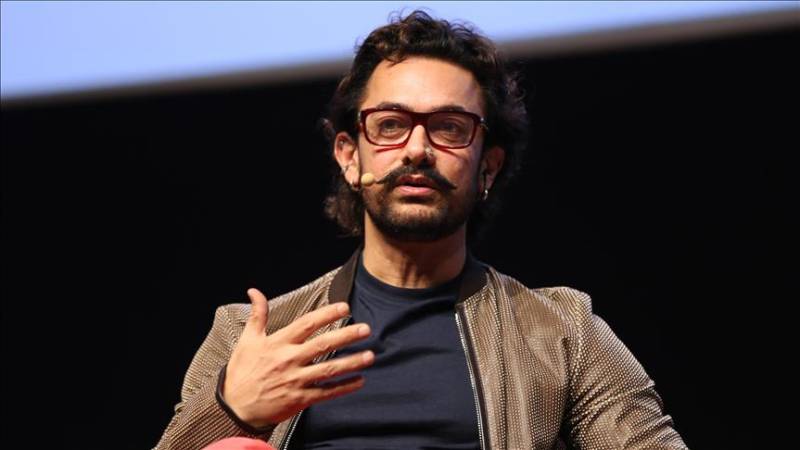 MUMBAI - Even as he is most well known for putting more importance on a well-written script rather than just flashy cinematography, Aamir Khan knows that there is much more that goes into the process of making a great film.

This is why the Bollywood superstar has decided to release his next venture, Thugs Of Hindostan, in IMAX format.

According to Aamir Khan, his fascination dates back to 2001, "When I was in Sydney for a film shoot, I came across an IMAX theatre in the vicinity. That's where I watched my first movie in this format. It was such an immersive experience that I kept going back to the theatre to watch every available film at that time."

He added that the format will accentuate the content of the film, "It's an actioner, with a lot of adventure elements packed in, making it ideal for such an experience."

The Thugs Of Hindostan is directed by Vijay Krishna Acharya, and features Katrina Kaif, Amitabh Bachchann and Fatima Sana Shaikh. The movie is currently in shooting process and will be made using IMAX DMR (Digital Re-mastering) technology. 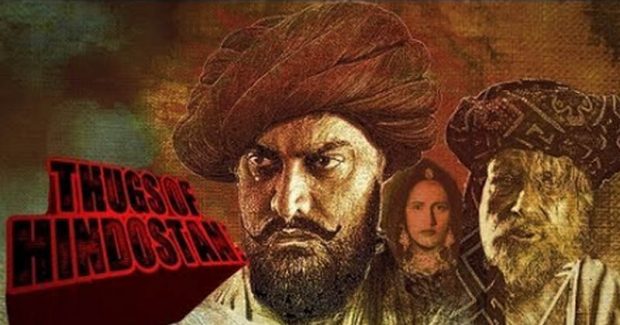 According to a close source,  "Ever since the story was conceptualised by Vijay Krishna Acharya, he was toying with the idea of releasing it in 3D and IMAX formats. Since he was able to benefit greatly from it during Dhoom3 [2013], he knew that his vision for this film can only be enhanced by this technology."

Thugs Of Hindostan will be the fifth Indian film to release in  IMAX. Before this, Dhoom: 3, Bang Bang!, Baahubali 2 and Padmaavat have got the IMAX treatment.

Yash Raj Films' Thugs Of Hindostan is slated to be the big Diwali release this year.