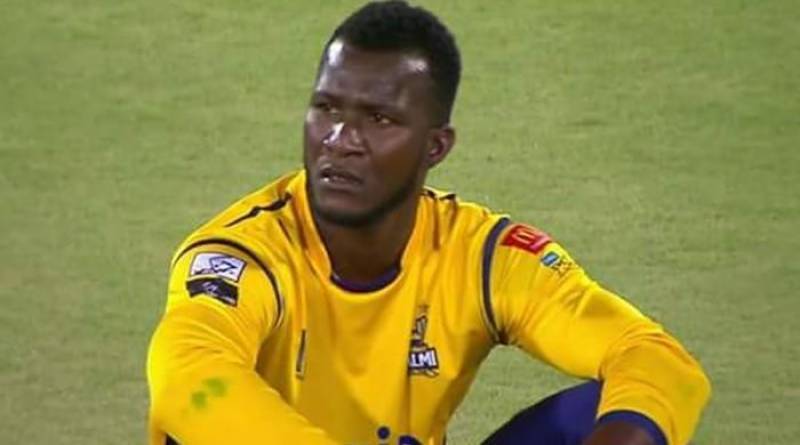 As the Israeli atrocities against Palestinians continue to rage on, celebrities around the world have condemned the Israeli forces’ brutality and oppression.

"I just can’t understand why it is so difficult to treat others as you would want to be treated, or even better yet treat each other as human beings," Sammy said in a tweet.

I just can’t understand why it is so difficult to treat others as you would want to be treated, or even better yet treat each others as human beings. #PrayForPalestine

A day earlier, Pakistan skipper Babar Azam condemned the Israel attacks as he extended his prayers for the victims.

"Prayers for the people of Palestine. We just have to be human to stand up for humanity," the captain wrote on Twitter.

The death toll of Palestinians killed in the recent attacks in the Gaza Strip has risen to 556 as Israel carried out hundreds of airstrikes into the wee hours of Wednesday.

According to the Palestinian Health Ministry, there were at least 12 children and two women among the martyrs.

A 12-story residential building in the Gaza strip collapsed while other was heavily damaged after they were repeatedly hit by Israeli missiles. The collapsed building was located near the headquarters of the Committee for the Reconstruction of Gaza while no causalities were reported.