Koffee with Karan 6: Katrina Kaif clears the air about herself and Alia Bhatt

MUMBAI -  'Koffee with Karan' is India's one of the most liked showbiz talk show fans get to know so much about their favourite stars. This year Koffee with Karan's 6th season is being on-aired and yes we are enjoying watching it. Are you?

Karan's recent guest included Bollywood diva Katrina Kaif and during the chit-chat, she revealed about her relationship with Alia Bhatt which was thought to be ended after Bhatt started dating her ex, Ranbir Kapoor.

On the latest episode, the Dhoom 3 movie star and Varun Dhawan graced the show when Kat was asked the inevitable question: How is her relationship with Alia Bhatt?

To which Kaif replied that the two enjoy each other's company. "There is a lot of enjoyment and comfort when Alia and I are together," said the Singh is King starlet. 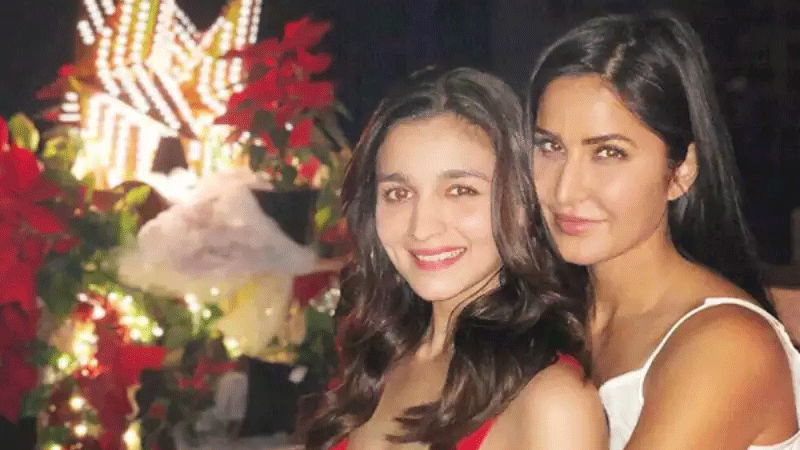 She add that she also shares a strong bond with Ranbir's ex, Deepika crediting it to their workouts at celeb fitness trainer Yasmin Karachiwala’s gym where the seldom bump into each other.

On Karan's first show, when he had invited Deepika and Alia, he had also asked them about their respective relationship with Katrina.

Alia had also shared that the two stayed connected because they were gym buds. Katrina has given a very mature reply to such question and we are impressed by her. What are your thoughts on this?