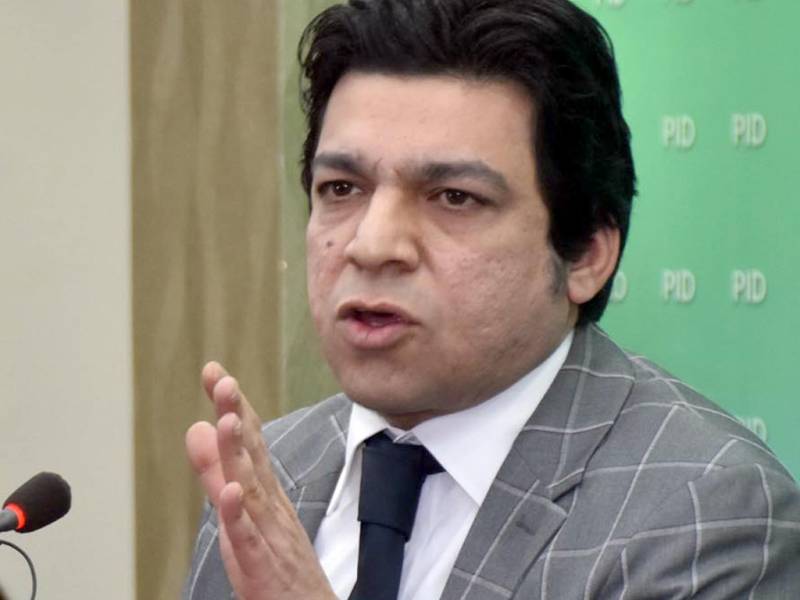 ISLAMABAD – The Islamabad High Court rejected a plea filed by Pakistan Tehreek-e-Insaf leader and former federal minister Faisal Vawda seeking a stay to the disqualification case in the Election Commission of Pakistan.

Reports in local media said Chief Justice IHC Justice Athar Minallah threw out the plea in which the ruling party leader challenged ECP’s on the grounds that the federal body could decide on his ‘eligibility’ only within two months of the issuance of notification of his victory.

The court dismissed the senator's application, stating it ‘inadmissible’. Vawda should prove his innocence, and let the ECP take action according to the law, Justice Minallah remarked.

Meanwhile, ECP on Thursday gave the last chance to Vawda in the disqualification case and said that final arguments will now be held at the next hearing.

PTI Minister then moved the high court, praying the court to dismiss the ECP's decision. The case focuses on a plea filed by Dost Ali in 2020, seeking Vawda’s disqualification for hiding information about his dual nationality.

Former Minister concealed his dual nationality at the time of filing of his nomination papers and falsely declared on oath that he didn’t hold any foreign nationality, the complainant said while urging ECP to disqualify him under Article 62.

PTI legislator contested 2018 general polls from NA-249 Karachi and was declared successful on August 7 that year.