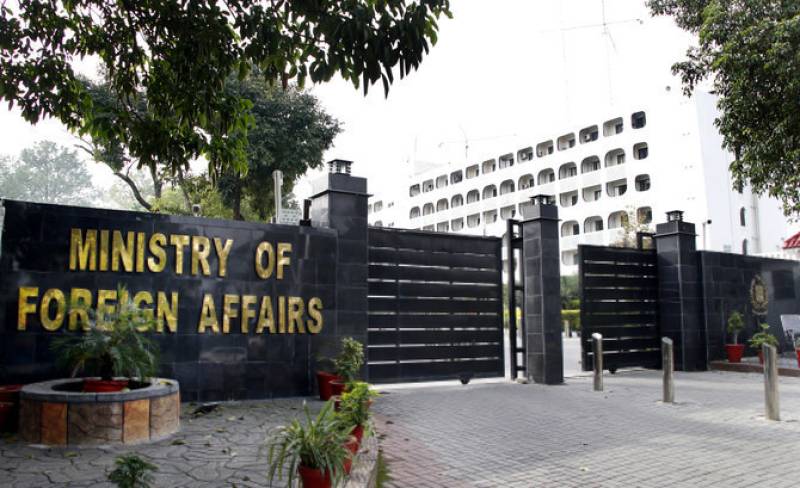 The Foreign Office in a statement said, “The Indian Defence Minister’s statement demonstrated an inexcusable lack of self-awareness of RSS-BJP regime’s self-serving narrative. It is also another manifestation of the Indian government’s incurable obsession with Pakistan”.

Pakistan also condemned the malicious Indian propaganda against the longstanding, close Pakistan-China friendship. It is preposterous for a country that is compulsively expansionist and a brazen practitioner of state-terrorism, to level charges against others.

The world community is aware that the political opportunism of the RSS-BJP regime is imperiling peace, stability and security of the region. It is India that not only creates disputes with neighbours but also runs away from peacefully resolving them.

Rather than jeopardizing peace and stability of the region, including by perpetrating state-terrorism as a tool to advance its extremist (Hindutva) ideology and expansionist (Akhand Bharat) designs, India should seriously consider course correction by giving up its aggressive agenda and peacefully resolving disputes with neighbours.