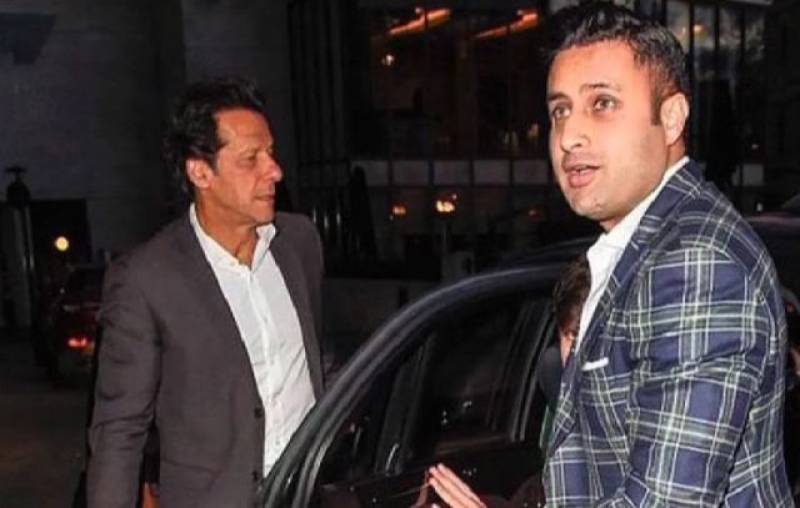 Bukhari, who hold a portfolio of special assistant to PM on overseas Pakistanis, is a British Pakistani and a business tycoon. He had come to Pakistan and started serving in the above mentioned capacity since Imran Khan made it to Prime Minister House after victory in 2018 General Elections.

A senior journalist, Arif Hameed Bhatti, while talking to GNN News revealed that Zulfi Bukhari had fled the country to avert a fly ban on him.

Bukhari feared that the recently formed opposition alliance – Pakistan Democratic Movement (PDM) – could potentially reveal some inside information about him, pushing the government to place his name on the Exit Control List (ECL), Bhatti said.

He further claimed that another federal minister of PTI has send his family abroad amid the boiling political situation in the country.

On the other hand, some media reports quoting sources said that Bukhari had gone to the United Kingdom following the birth of his child there and could reach Pakistan in few days.

Panama Papers, that had jolted the Pakistan’s politics in 2016, claimed that Zulfi Bukhari and his two sisters were the owners of three offshore companies in the Virgin Islands named K-Factor Limited, Bradbury Resources Limited, Baytek Limited.

Bukhari, last year rejecting allegations of any wrongdoing said that he had submitted a money trail to the National Accountability Bureau (NAB).