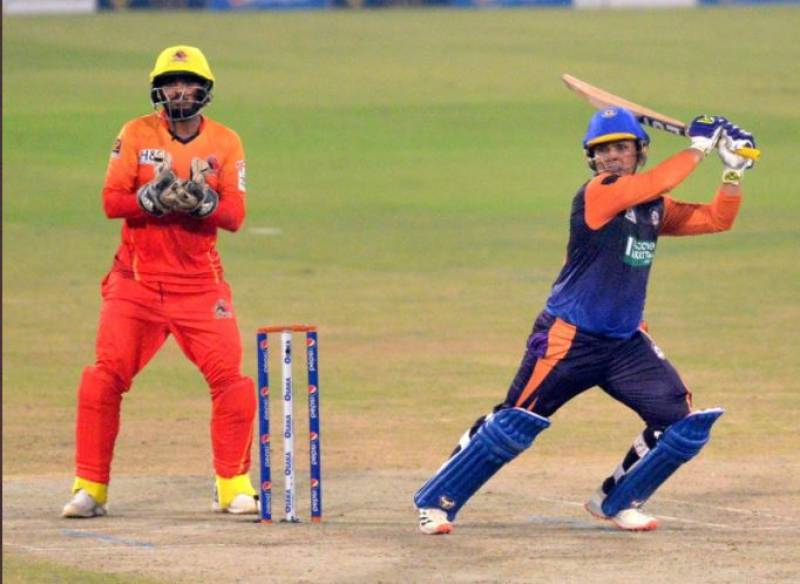 Ahmed Shehzad (49) and Kamran Akmal (51) remained the top scorers who guided Central Punjab to seal victory and quality for the final match.

The final match will be played between Central Punjab and Khyber Pakhtunkhwa.

Earlier in the day, Punjab won the toss and decided to bowl first. The bowling line of the winning team also displayed impressive performance.

Earlier in the day, a steady half-century from Sahibzada Farhan helped Khyber Pakhtunkhwa to qualify for final after defeating Northern in the first semi-final. KP will defend their title in the final on Wednesday.