Germany’s largest mosque to broadcast Azaan over loudspeakers on Fridays 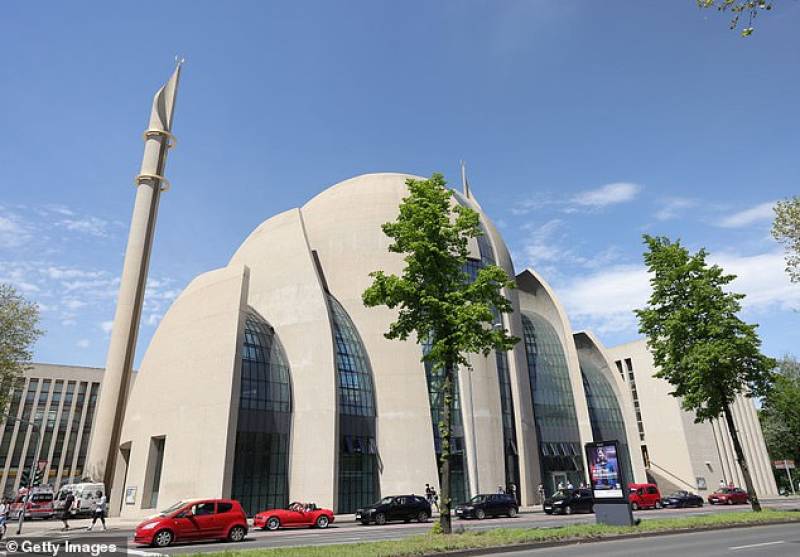 BERLIN – Germany's largest mosque, the Cologne Central, is set to broadcast the Azaan over loudspeakers on Friday afternoons, following an accord between the city of Cologne and the Muslim community to ease restrictions.

Reports in international media cited that all 35 mosques in the western German metropolis will broadcast the call between noon and 3 pm under a two-year initiative.

The Cologne Central Mosque was opened three years back after becoming a flashpoint for the anti-Muslim sentiment from far-right parties.

Cologne Mayor also shared the development on Twitter. “Permitting the muezzin call is for me a sign of respect and it shows that diversity is appreciated and lived in Cologne”, Henriette Reker said.

Meanwhile, Azaan would join the bells of Cologne's cathedral as sounds heard by those arriving at the city's main train station, she said.

The development was made following the anti-Muslim attacks in Germany in recent years. Law enforcers have recorded more than 800 hate crimes against Muslims in 2018 in which around 54 Muslims suffered injuries.

ISLAMABAD – A Pakistani national was brutally beaten to death in Stuttgart, Germany, by unknown ...

The Western European country of over 81 million people has the second-largest Muslim population in Europe after France. Around 3 million Muslims are said to be of Turkish descent among 4.7 million.