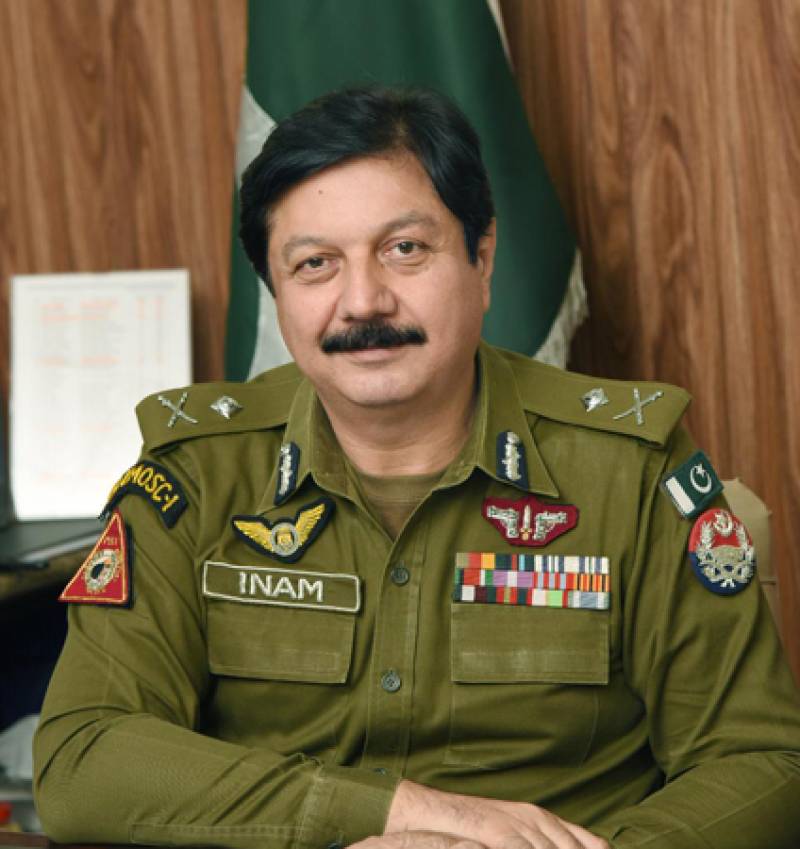 LAHORE - Punjab Inspector General of Police (IGP) Inam Ghani has declared different news on media and social media regarding arrest of rapists in the motorway case as fake on Saturday.

According to media details, the IG Punjab said that he will share news if any success is achieved.

He said that no culprit has been arrested as yet adding that such unverified news not only affect the interrogations but also mislead people.

The pictures of the victim and the criminals making rounds on social media are also fake. Media should act responsibly and not share any news without verification.

Further development has been made in the case as police arrested ten suspects involved in serious crimes.