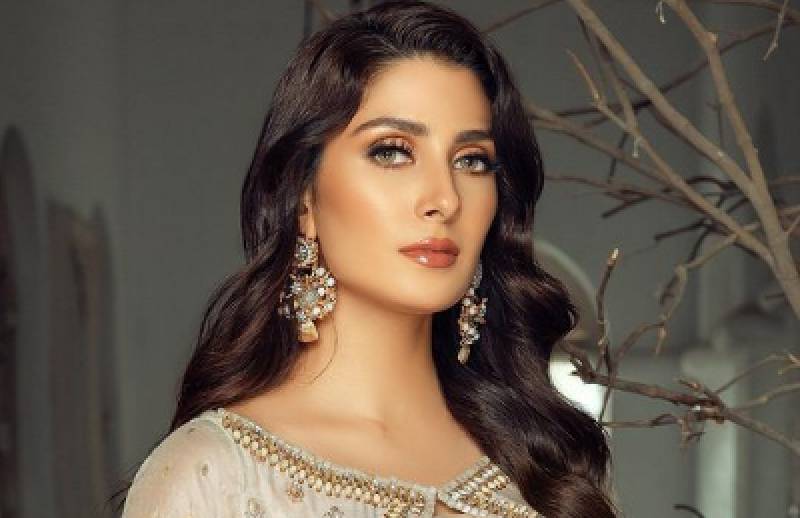 Ayeza Khan on Sunday became the most followed Pakistani celebrity on Instagram by crossing 10 million followers.

The Mehar Posh actor, who left for Turkey with her family recently, reached the 10 million milestone on Sunday afternoon.

Aiman Khan is the second most followed Pakistani celebrity with 9 million followers. Aiman’s sister Minal Khan, who tied the knot to Ahsan Mohsin Ikram on Friday, is followed by 7.8 million followers. She also updated her Instagram profile a day after her wedding.

Mahira Khan and Sajal Aly are also among the top five most followed celebrities with 7.9 and 7.2 million followers, respectively.

Pakistani actress Zoya Nasir faced severe public criticism over showing off her tattoos in new photos she shared on her ...