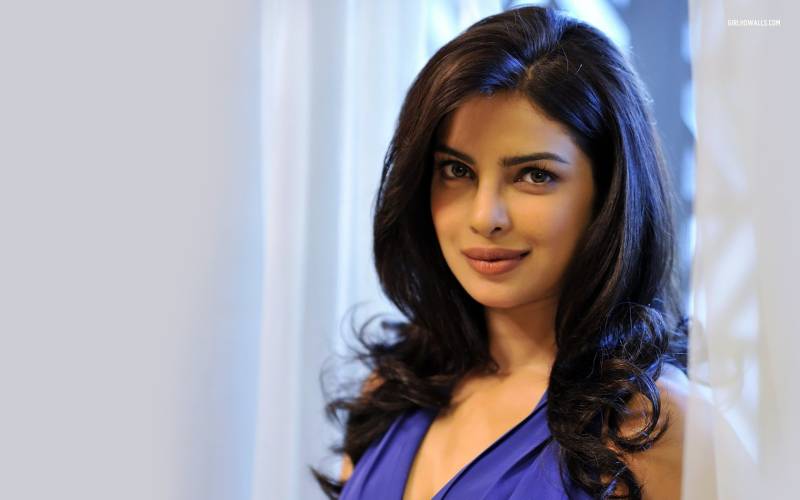 MUMBAI (Web Desk) - Finally Bollywood star Priyanka Chopra has spoken up about her ex-manager Prakash Jaju's claims of her allegedly suicidal past.

Jaju had alleged that Priyanka was also troubled during her early days in Bollywood and she tried to commit suicide 2-3 times, however, he saved her from committing suicide. 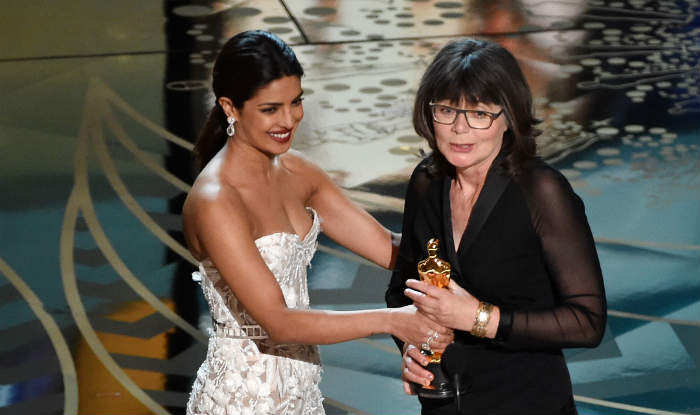 “This is utter… First of all, it’s so sad that Indian media has given credibility to the man, who was in jail because of harassing me, without checking the history who the person is. So, I have nothing to say because there is no credibility to this person, who media is giving credibility to,” Priyanka Chopra told PTI. 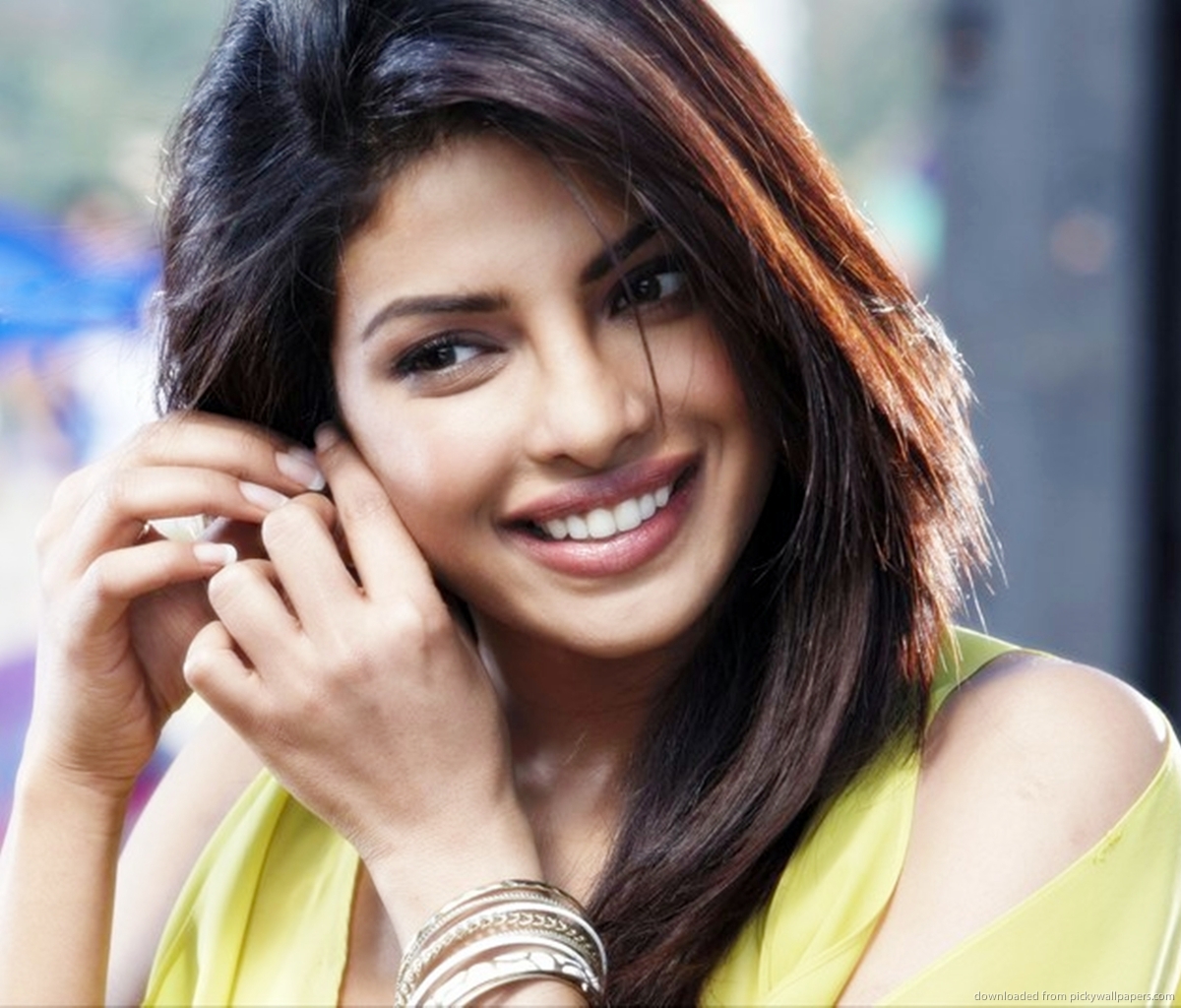 Banerjee's demise may have been a reminder of the darker side of showbiz, but Priyanka said a lot of factors, other than the pressures of the entertainment industry, make a person vulnerable to depression: