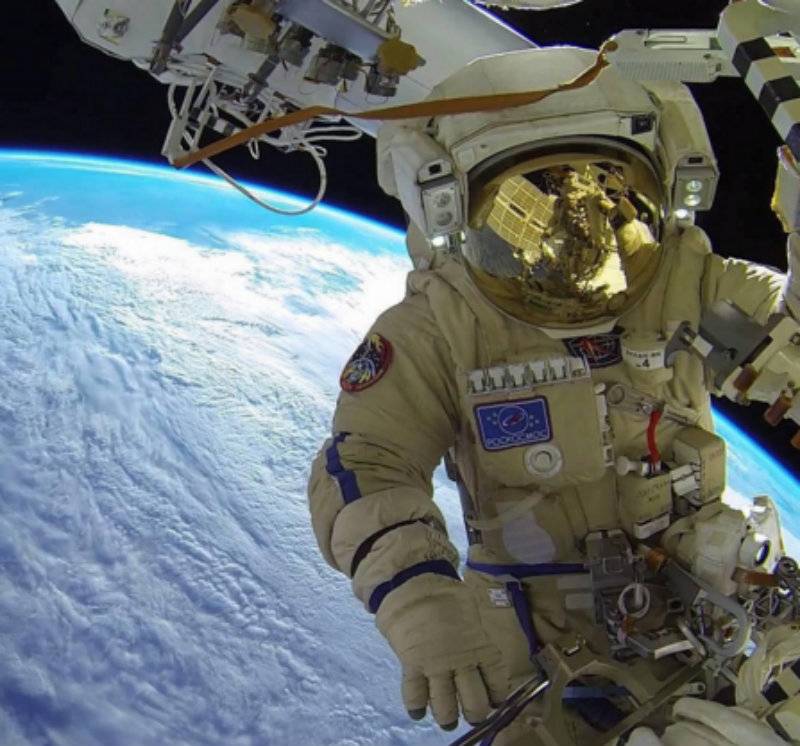 The picture, posted on his official Instagram account, has gained a lot of attention on social media.

Mr Ryazanskiy often shares images of stunning sunrises, erupting volcanoes and cities lit up at night from the most exotic of locations: outer space.

His latest picture marked the Cosmonautics Day, celebrated in Russia on April 12, commemorating the first manned space flight accomplished by Yuri Gagarin on the same day in 1961.

After years of working in biochemistry and research, Sergey Ryazanskiy left Moscow to study at the Gagarin Cosmonaut Training Center in Star City, Russia, in 2003. 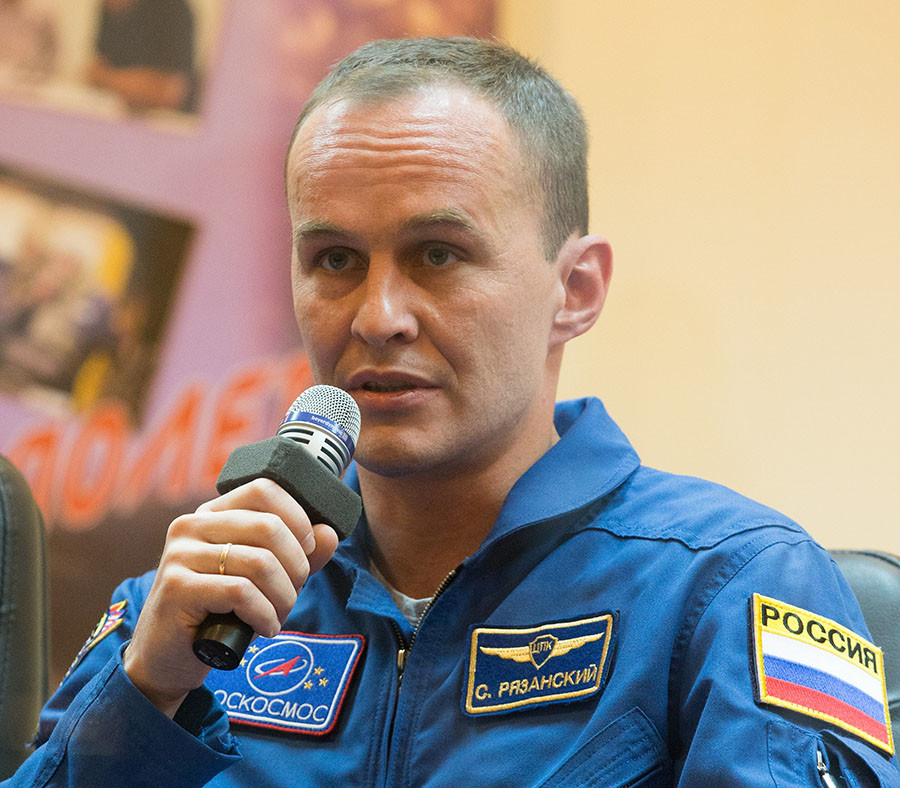 Sergey waited 10 years for his first flight to the International Space Station, and is preparing for his next mission, scheduled for November 2017. 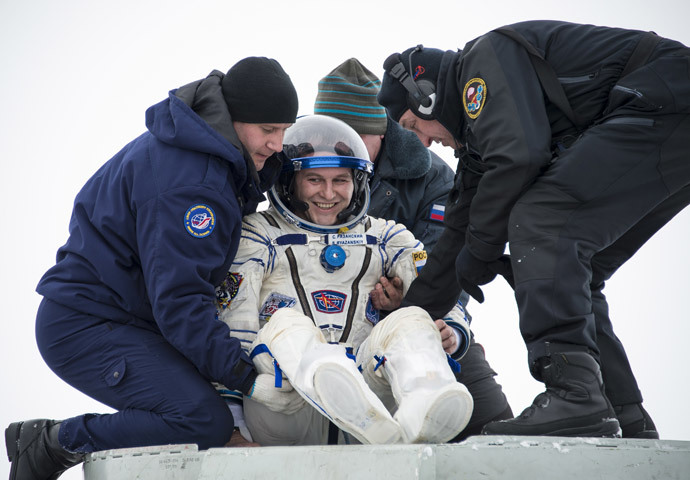 “Life on board is bizarre and unusual,” Sergey says. “You have to learn how to do a lot of things all over again, discovering things you hadn’t even thought about on Earth.” 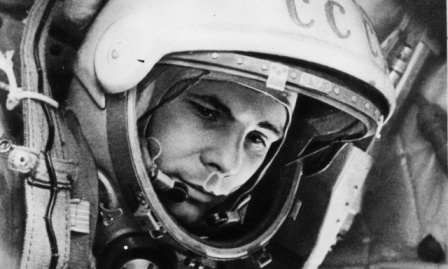 But Russia can also boast of other landmark achievements in space exploration. Let’s take a look at Russia’s pioneering in space.

On October 4, 1957, the Soviet Union launched the first man-made satellite Sputnik 1. This word became so popular that it even spread to other languages.

On April 12, 1961, cosmonaut Yuri Gagarin crossed into outer space aboard the Vostok-1, opening a new chapter in human history. Gagarin’s radiant smile and the word “Poehali!” (Let’s go!), which he said before taking off, are known all over the world. 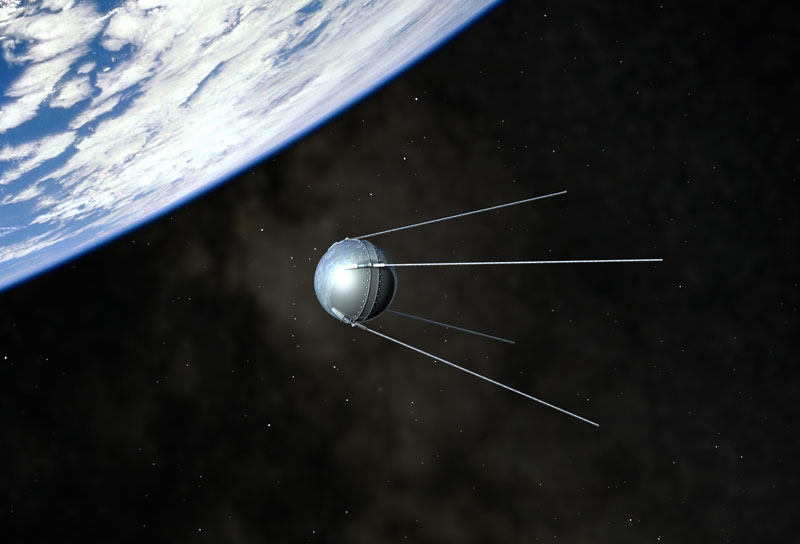 The docking of the Soviet Union’s Soyuz and the United States’ Apollo in 1975 gave the world a ray of hope amid the darkness of the Cold War and proved that the two superpowers could peacefully work together for the good of civilization.

Almost 60 years later, Russia is an active player in the field of space exploration, participating in international research programs and developing its own projects.