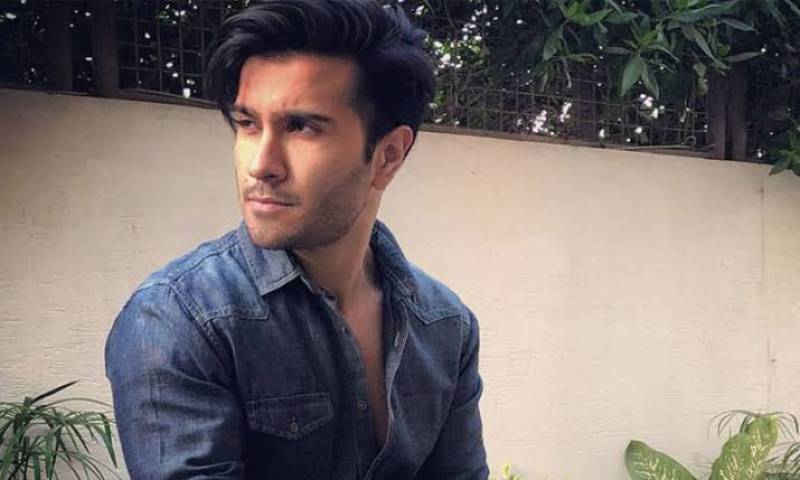 Not long ago, it was admirable if a celebrity was considered a multi-hyphenate. They were labelled as hard working and talented stars. Now, it's pretty much expected for celebrities to be juggling multiple projects and a handful of side hustles. There's nothing extraordinary when you see models turn into actresses, singers joining the acting field or actor-singer-fashion designers. What is more surprising is celebrities who are branching out beyond the traditional jobs of singing, acting and modelling and adding YouTube to their resumes.

Last month Feroze Khan announced that he is leaving the entertainment industry And now he just announced the next step of his plan on Twitter.

Khan has kept all the details under the wrap, but fans and followers have responded to his tweet with excitement.

Khan who is set to star alongside Farhan Saeed, Iman Ali and Sonya Hussyn in the upcoming film Tich Button had earlier revealed that he "will only act and provide my services for the teaching of Islam through this platform if needed."

Currently he is acting in ARY’s Ishqiya alongside Ramsha Khan and Hania Amir.