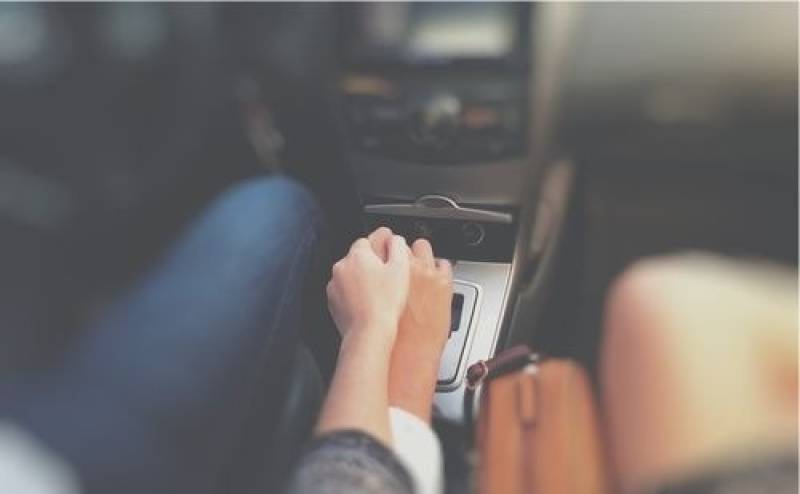 ISLAMABAD - Police on Sunday apprehended a young couple for allegedly kissing in a car parked in a shopping mall located in G-9/3 sector.

An investigation officer said that they carried out a raid after receiving information about the obscene act in the car parked in the city center and arrested the teenage couple red handed.

The couple, who both aged between 18-19, were kissing and cuddling when the police party reached the scene, the officers said, adding that the both were later taken to the Karachi Company police station.

A case has been registered against for obscene act at public place under Section 294 of the Pakistan Penal Code, "an offence punishable with imprisonment for a term which may extend to three months, or with fine, or with both".

The girl lived in G-8 while the boy is resident of G-7, the police official said, adding that the couple has been freed on bail after their arrest.

Talking to a leading English daily, SHO Muhammad Basheer also maintained that the couple were ‘kissing’. He termed it a small matter, adding that the media should focus on major crimes.