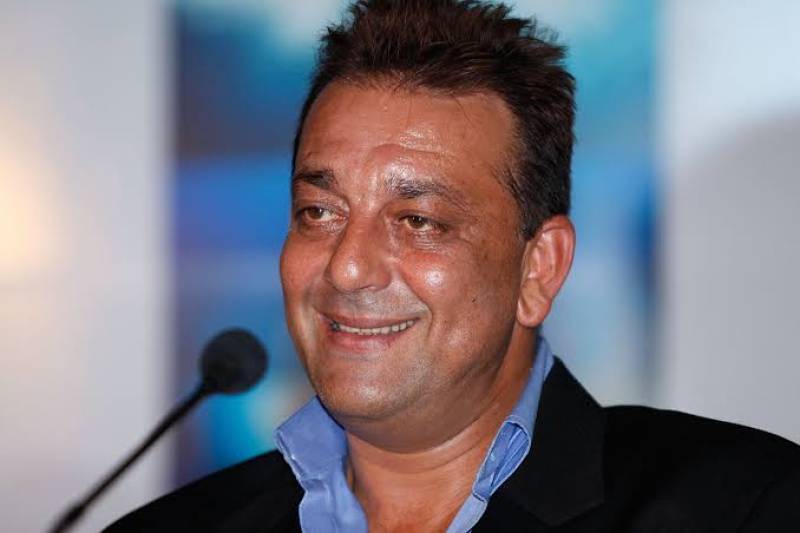 Bollywood star Sanjay Dutt has reportedly been diagnosed with stage four lung cancer, according to FilmFare.

On Saturday, the actor was admitted to the Intensive Care Unit (ICU) at Lilavati Hospital, Mumbai after he complained experiencing shortness of breathe. His Covid-19 test came out negative and he was discharged on Monday.

A source from the Lilavati hospital told the Indian media that Sanjay was low on oxygen saturation when he was taken to the hospital. “Fluid had accumulated in his lungs and because of that he was having breathing trouble,” they informed.

They also added that the fluid samples had been sent for testing and “Doctors said it could be tuberculosis or cancer. The reports on Wednesday confirmed that Sanjay is suffering from stage 4 lung cancer.”

Prior to the reports, Dutt took to Twitter to announce that he would be taking a break from work to seek medical treatment.

"Hi friends, I am taking a short break from work for some medical treatment. My family and friends are with me and I urge my well-wishers not to worry or unnecessarily speculate. With your love and good wishes, I will be back soon!” read the Tweet.

Dutt will be going to the United States for his cancer treatment.

We wish the actor a speedy recovery!