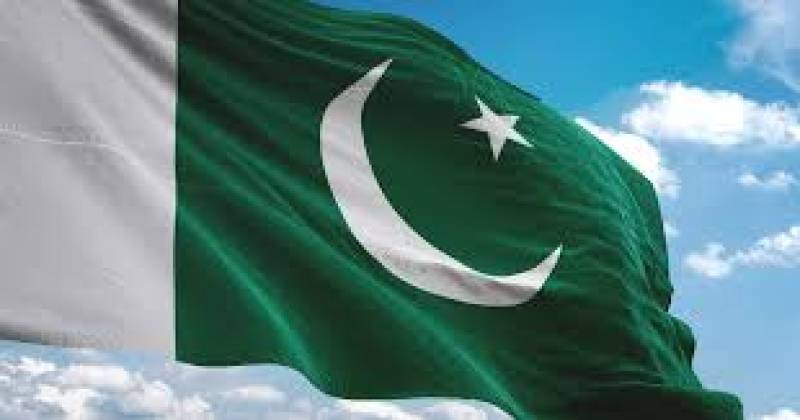 The task force said in February that Pakistan had fulfilled 14 of 27 steps to get off the watch list, but still needed to do more to track money transfers and investigate and prosecute terrorism-related financiers.

Since then, Pakistan has detained and convicted several militants, including India’s most wanted man, Hafiz Saeed, who is now serving a five-year prison term.

Pakistan wants to get off the task force's “grey list," the colour code for countries that are only partially fulfilling international rules for fighting terrorism financing and money laundering. It was placed on the list by the task force n 2012 after concluding that Pakistan was not fully compliant with the standards for effectively combating money-laundering and terror financing. The group removed Pakistan from the grey list in 2015 because of its improvement in complying. However, it was added to the list again in 2018.

“Yes, I am quite sure about it," Faraz said when asked whether the new legislation will help the country get off the task force's grey list.

Faraz said even lawmakers from opposition parties voted on five new task force-related bills in the national interest Wednesday. He did not say when Pakistan expects an announcement by the task force on whether it was removing the country from the list.

Pakistani authorities say they have submitted a report to the task force detailing measures and steps taken to meet targets set by the anti-terrorism monitoring group.

Pakistani authorities hope the country will be removed from the group's watch list because they believe it will help revive the country's economy.

Despite a $6 billion bailout plan from the International Monetary Fund, Pakistan’s economy has witnessed a steady decline since 2018, when Khan’s government came into power.