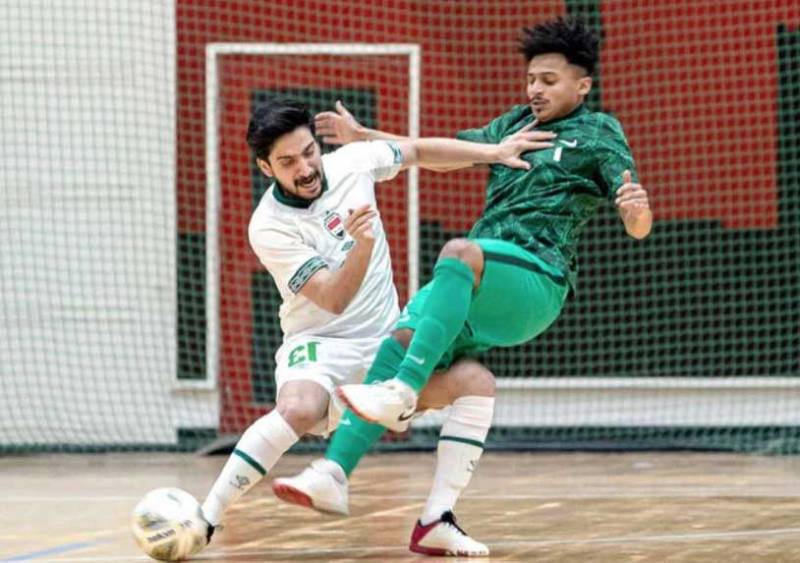 LAHORE – Pakistan Football Federation has adopted Futsal, the football-based game played on a hard court smaller than a football pitch, and mainly indoors.

To affiliate and register your Futsal academy with the Pakistan Football Federation, It is advised to organize a friendly Futsal match at your respective Futsal ground in order to celebrate the auspicious occasion of the 75th Independence Day of Pakistan on 14th August 2022, officials wrote on Facebook.

As per the rules of the top football body, futsal is the responsibility of the national federation.

Earlier, a Brazilian coach urged Pakistani officials to adopt the game, saying the South Asian country can be a powerhouse in the international futsal community if the steps to develop the sport continues in the right direction.

Meanwhile, a futsal team from the United States is set to visit Pakistan to play five matches as the governing bodies of the two countries have reached an agreement.