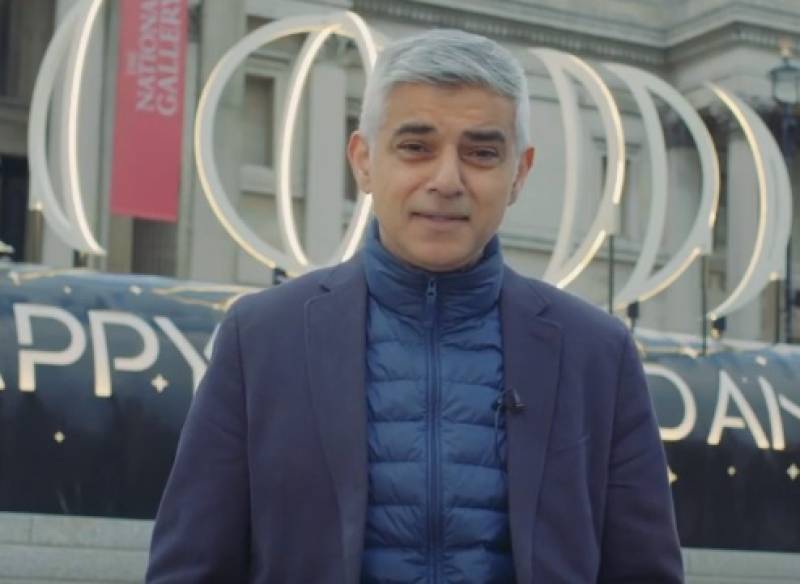 ISLAMABAD – The Pakistan government has announced to bestow a prestigious civil award on London Mayor Sadiq Khan in recognition of his services to strengthen relationship between Pakistan and the United Kingdom.

Khan, who is serving as mayor of London for the second consecutive term since 2016, will be presented the Sitara-e-Pakistan on the eve of Pakistan’s Independence Day during a ceremony at the Pakistan High Commission.

The Pakistan origin politician was re-elected as mayor in 2021 after he defeated Conservative rival Shaun Bailey.

Let it be known that the 50-year-old, before coming into mainstream politics, is a former human rights lawyer and brought up on a London public housing complex.

Sadiq Khan’s parents migrated to the UK in 1968 and his father had been worked as a bus driver.