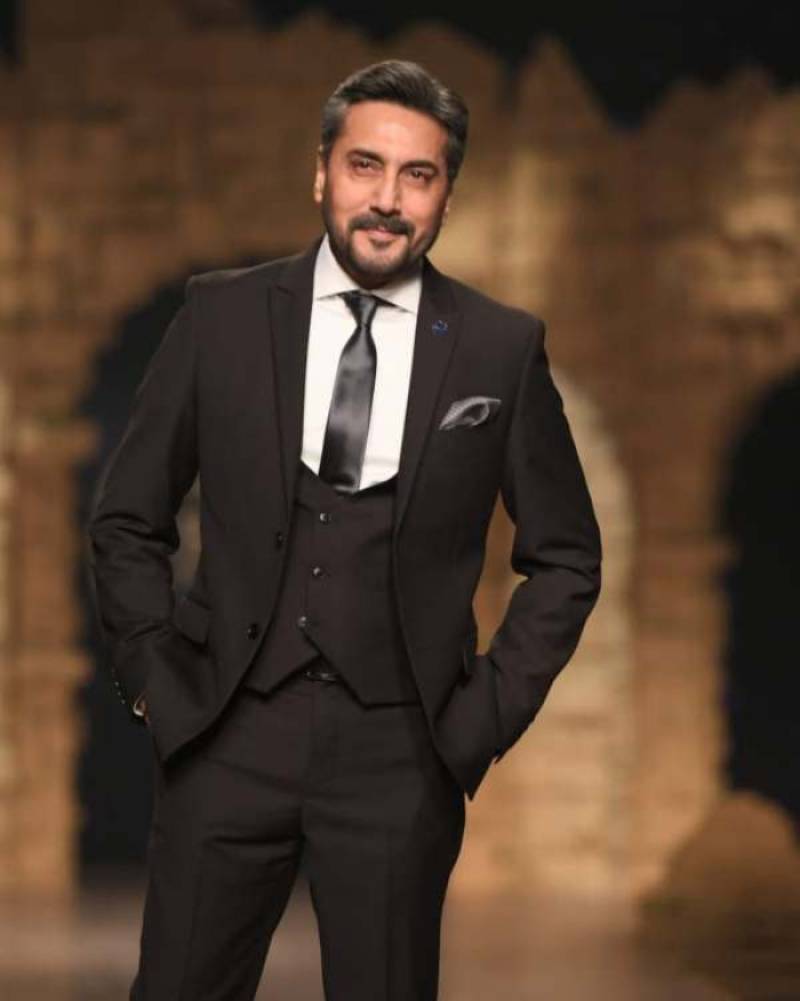 Seasoned actor and producer Adnan Siddiqui has won numerous awards and has been praised for his stellar performances in his career.

Taking to his Instagram handle, the 51-year-old superstar appealed to people to report the user.

It seems that the Yeh Dil Mera actor might be working in co-production of Pakistan and Turkey too.

Revealing details about Imran Ashraf and Amar Khan-starrer movie, and answering why he isn't acting in his production venture, he said: "I don't know if I would fit into this story because it was about a young boy and a girl."