Punjab police all set for debut in Pakistan Day parade 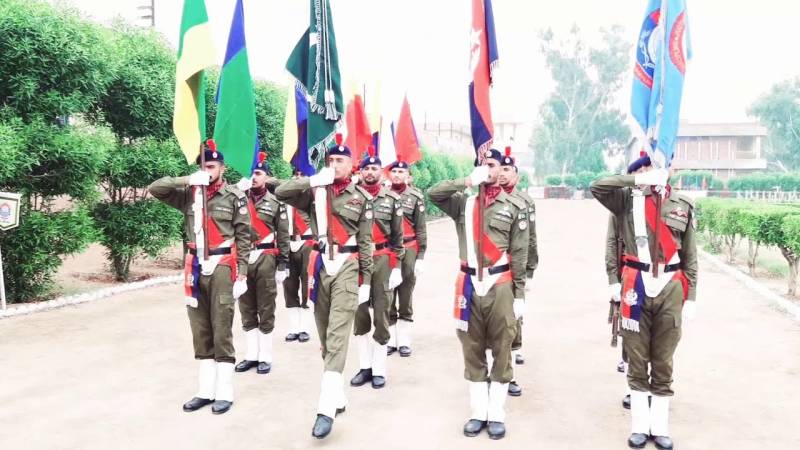 LAHORE – A squad of Punjab Police is all set to make debut in a yearly parade to be held on Pakistan Day (March 23).

DIG Salman Rana confirmed that 400 policemen will participate in the parade, adding that it is the first time that Punjab police will be part of it.

The 400-member squad will be led by

The cop said that the squad will be led by a superintendent of the Punjab police. DSP-level officers will also be part of it. .

The DIG said that efficient officials, who have completed their training, will be picked for the squad, adding that the group will go to Islamabad on February 14 to attend pre-parade training sessions.