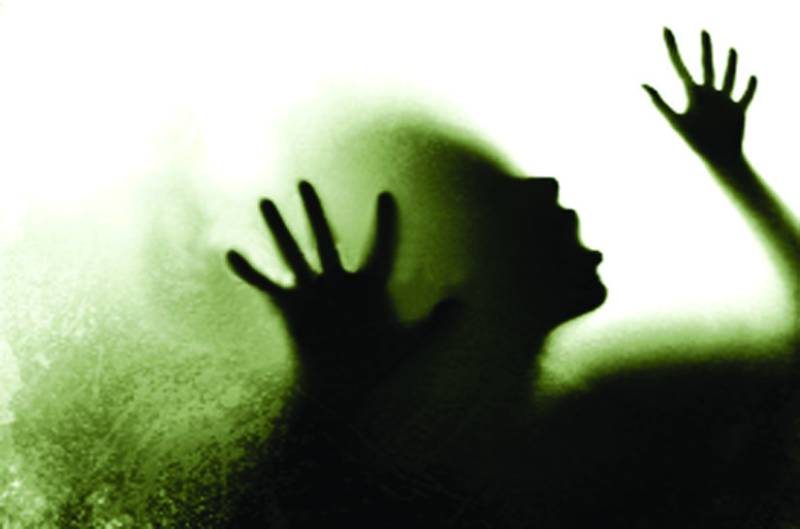 KARACHI – Four people were arrested for allegedly abducting and gang raping a teenage college student in Gulshan-e-Hadeed area of the metropolitan.

Police have registered a case on the complaint of victim’s father, Mohammad Suleiman. He told that his 16-year-old daughter, Bushra, had gone to Gulshan-e-Hadid Degree College on February 9 but she did not come back.

“On February 10, I received a phone call from the Defense Police Station that my daughter has been found in a state of shock,” he said.

The complainant said that his daughter after recovering from the shock revealed that she was abducted on her way home from college.

She was taken to a house where he was gang-raped by four persons and she was later thrown in the limits of the Defense police station.

Police said that prime suspect and his three accomplices have been arrested while interrogation is underway.

Since the matter has surfaced, social media users are expressing anger on the incident and demanding justice for the victim. #JusticeForBushraRajpar is now trending on Twitter, demanding public hanging of the suspects.