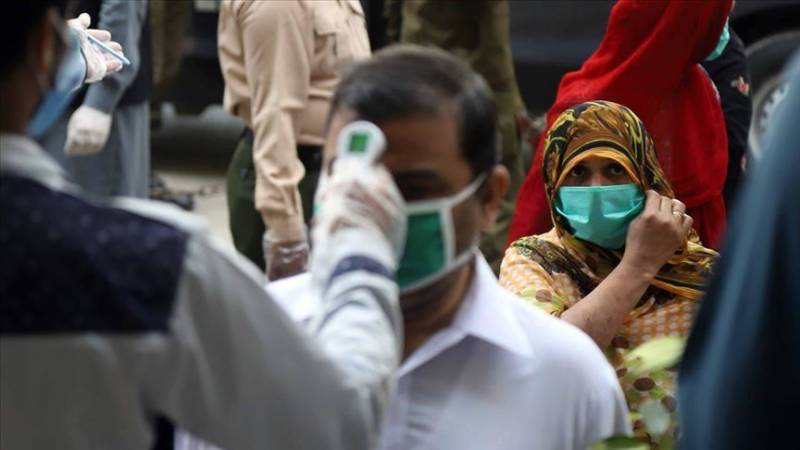 ISLAMABAD – The novel coronavirus claimed another 58 lives while 1,262 new cases were reported across Pakistan during the last 24 hours.

According to the latest statistics, there are now 25,649 active cases in the country while 523,700 people have so far recovered from the disease.

The rate of new Covid-19 infections has slowed by nearly half -- or 44.5 percent -- over the past month, according to a specialised AFP database.

The virus has killed at least 2,368,493 people since the outbreak emerged in China in December 2019, according to a tally from official sources compiled by AFP on Friday.

ISLAMABAD – The Drug Regulatory Authority of Pakistan (DRAP) on Friday approved the fourth COVID-19 vaccine for ...