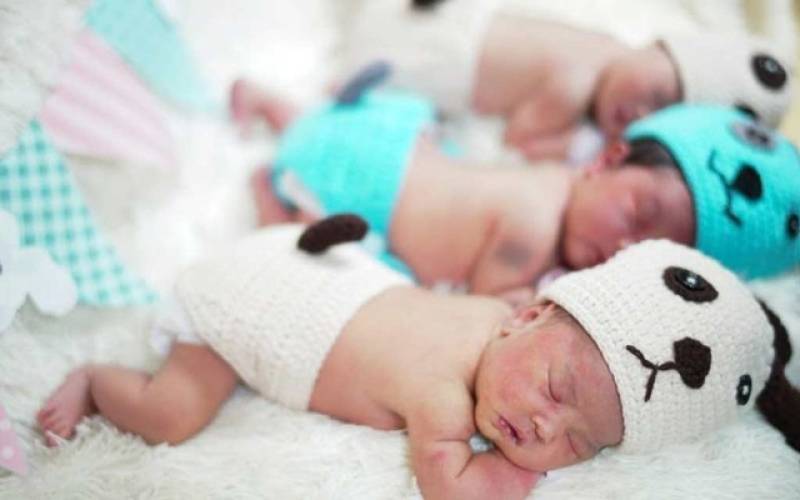 The coronavirus continues to spread across the globe with more than 70 million confirmed cases in 190 countries with 1.5 million deaths.

According to a small-scale Singaporean research published on Friday, new born babies to COVID positive mothers have antibodies by birth against the deadly virus.

No evidence of virus transmission between mother and baby have been detected in the 16 women who were part of the study.

COVID-19 infection is still not well understood when it comes to transmission of the disease.

The World Health Organization says pregnant women can be badly affected by some respiratory infections, and that it is not known whether mothers with COVID-19 can pass the virus to their babies during pregnancy or delivery.

"The study results were reassuring," the Singapore Obstetrics and Gynaecology Research Network said in a statement.

ISLAMABAD – A new survey by the Institute for Public Opinion Research (IPOR) has revealed that 56 percent of ...

The study said most women were mildly infected though more severe reactions were noticed in older and overweight females.

None of the women died and recovered well. Unfortunately, two women suffered which resulted in loss of their baby., The researchers stated that the complications were due to the virus and its unpredictable reactions.

Five women had delivered by the time the study was published, and all their babies had antibodies without being infected by the virus, although the researchers said it is not yet clear what level of protection this may offer.

Further monitoring revealed that the number of antibodies in the babies varied. The mother's who were infected nearer to the time of delivery their babies had a higher number.

The studies revealed that the antibodies start to decline as the babies get older.