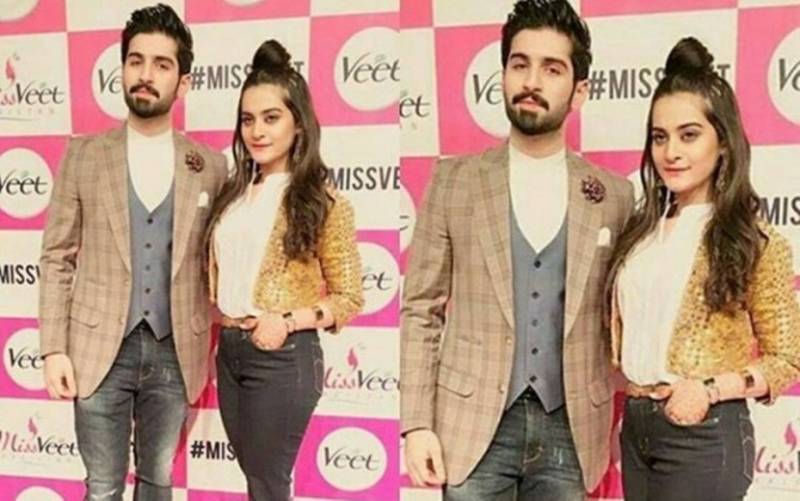 Aiman Khan has been in the news A LOT lately, all thanks to her pre-engagement functions (as well as the actual engagement) which have been viral on everyone's newsfeed lately. 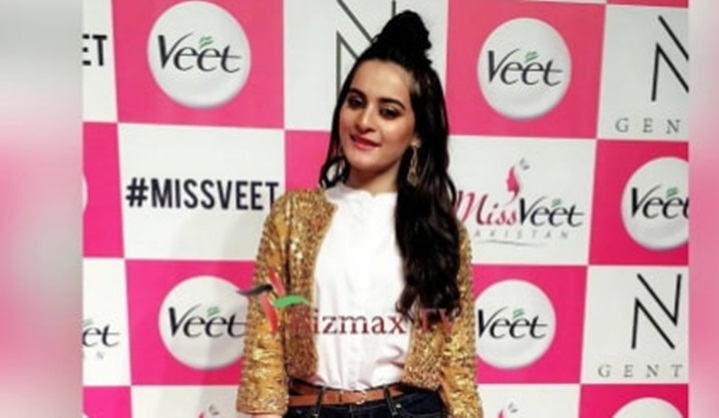 Aiman Khan made her appearance with beau Muneeb Butt at the Miss Veet 2017 grand-finale, sporting a bubble bun with half of her hair tied up, and half of them hanging loose. 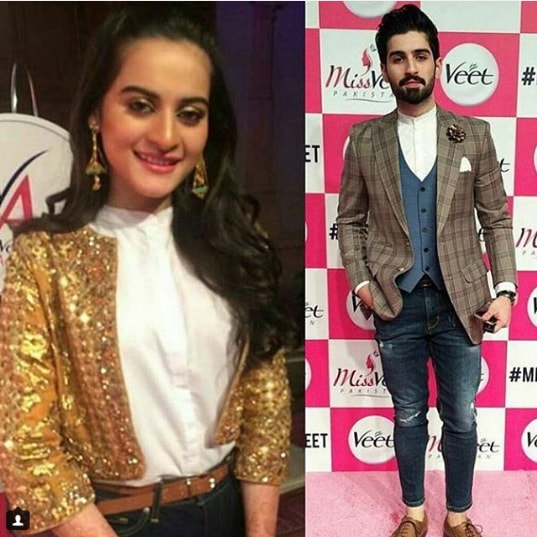 There were mixed reviews on Khan's look, and people were surprised to see her in a gold jacket and a completely 'transformed' look, owing to her innocent roles and looks in television dramas. 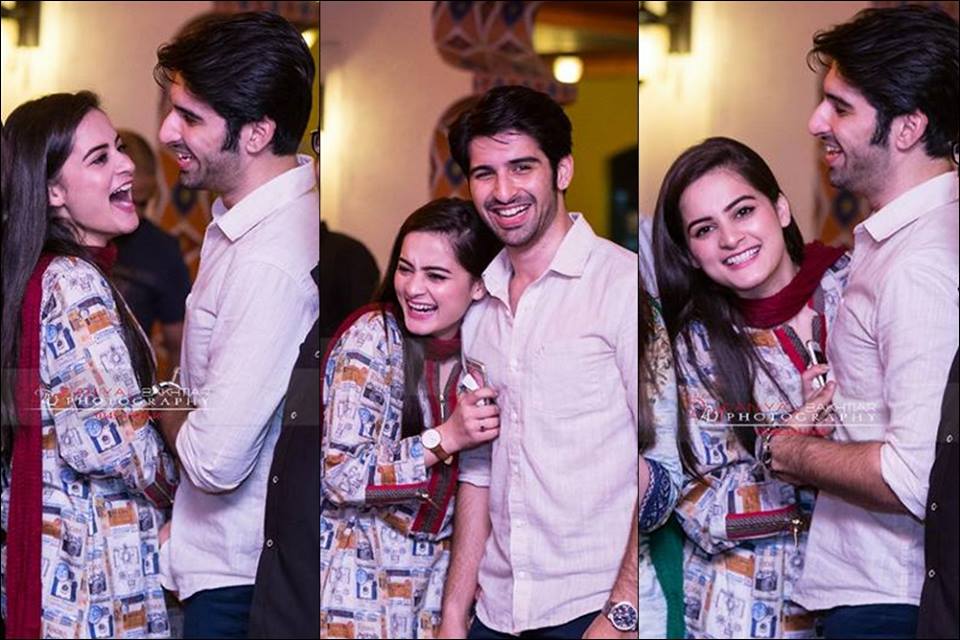