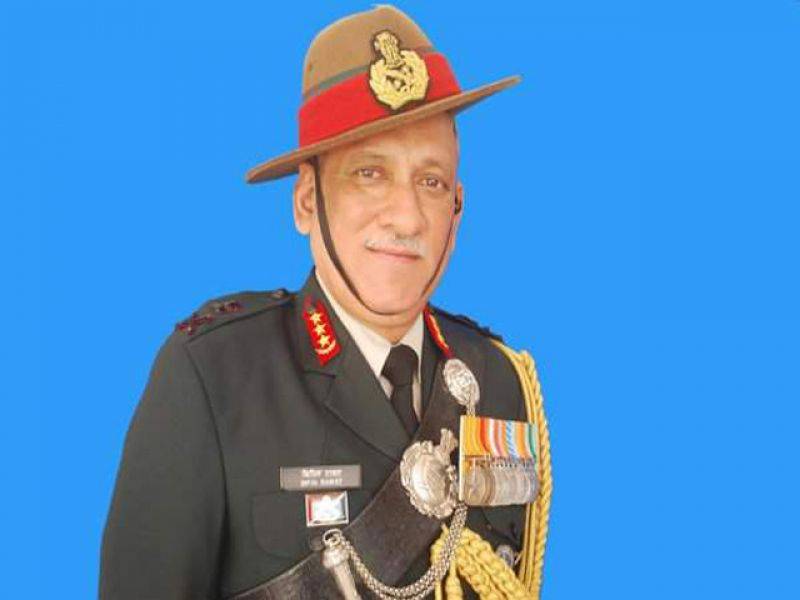 Speaking at a press conference after a BSF official complained of starvation, he said that India’s surgical strikes along the de facto border with Pakistan in Kashmir can be repeated if the “situation warrants”.

He said troops are served bad food and sometimes have to go to sleep on an empty stomach. The soldier posted three videos in which he claims that senior officers sell the foods meant for the troops. The BSF has ordered an inquiry into the allegations.

It is important to mention here that Pakistan Army's chief General Qamar Javed Bajwa refused to concede that India had carried out "surgical strikes" in the Pakistan-occupied Kashmir (PoK) in September 2016.

Gen. Bajwa said that the Pakistani Army is "fully geared" to respond to "any aggression by Indian forces.