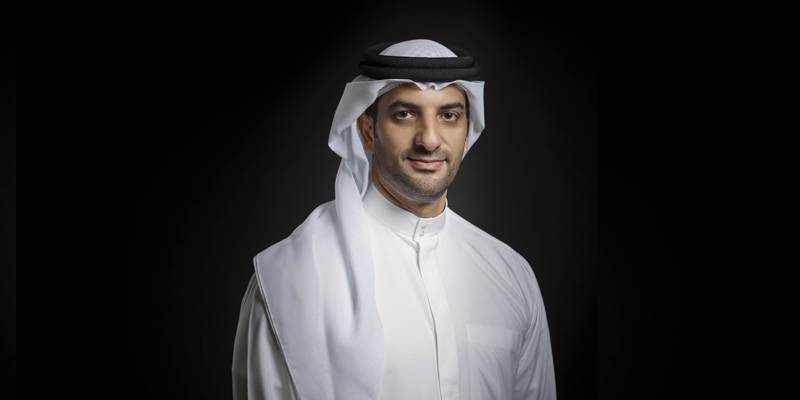 Sheikh Sultan bin Ahmed Al Qasimi stated this while announcing the IGCF 2018 agenda, adding, “The IGCF aims to strengthen the Emirate’s presence and stature on the media landscape by playing an influential role in developing communication strategies and practices".

Organised by Sharjah Government Media Bureau (SGMB), IGCF 2018 is scheduled to take place from 28 – 29 March 2018 at Expo Centre Sharjah under the slogan ‘Digital Millennium ... To Where?’. The topic reflects the IGCF commitment to keep pace with the latest communication technologies and practices.

The programme will be a testament to its communication initiatives in presenting the transition of government communication practices from conventional to a more sophisticated and integrated framework. Due to the digitalisation of content, connectivity and services across various platforms such as applications and social media platforms, the slogan will embark on identifying and addressing the core competencies and challenges of the future.

The IGCF, which was launched in 2012 to translate the goals and directives of His Highness Sheikh Dr Sultan bin Mohamed Al Qasimi, Supreme Council Member and Ruler of Sharjah, aims to harness technology to develop government communication in Sharjah, the UAE and the wider region in order to build a better future for communities across the world.

The Sharjah Forum is set to focus on four main themes: the Fourth Industrial Revolution and its impact on various aspects of life; the social networking revolution and its associated challenges to government communication; new government approaches that have been able to adapt to the requirements of the digital world; and the new digital generations that will form the majority of the world’s work force by 2020.

The chairman of Sharjah Media Council further said, "This will contribute to serving Emirati citizens and residents, achieving an optimal communication ecosystem between governments and society.”

He pointed out that the IGCF aspires to build a sophisticated new government communication infrastructure based on the principles of partnership and cooperation.

Sheikh Sultan bin Ahmed Al Qasimi said the millennials and post-millennials, also known as Generation Z, who were born in the digital era and with the emergence of smartphones, would have a strong presence at this year’s Forum.

“We want to listen to their opinions and hear their ideas on the development of government communication, especially considering that this generation depends so much on the speed of communication and transparency in work,” he added.

Aside from panel discussions and open dialogue highlighting leading experiences in government communication, the seventh edition of the Sharjah Forum will feature a number of training workshops designed to develop technical knowledge, skills and expertise.

The Forum will also provide university students with a deeper insight into the best communication practices, which will help them if they consider government communication as a career in the future, in addition to offering wider participation for people interested in the communication sector and those who have a passion to contribute to changing its mechanisms and methods of influence.

More than 2,500 global figures, influencers and senior officials, including heads of state and governments, thought leaders, heads and directors of regional and international organisations, civil society, study and research centres, media personnel and students of mass communication and media are expected to participate in the IGCF 2018.