‘Yo, Imran Khan… are you ready for me?’ Akon sends video message for Pakistani PM ahead of WSS performance 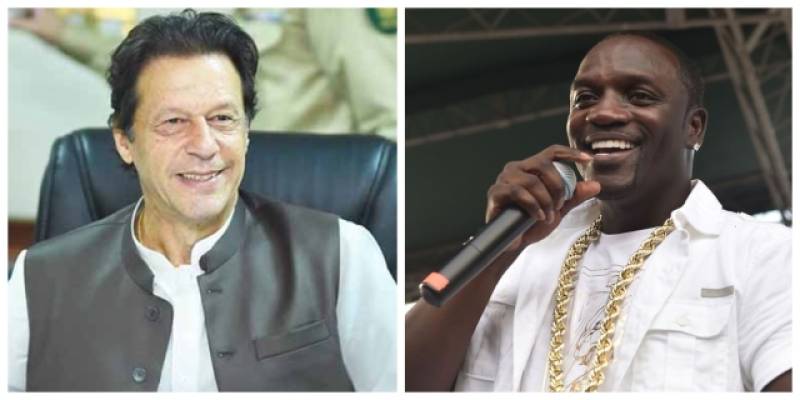 ISLAMABAD – Grammy award-winning R&B artist Akon, who will kick off World Soccer Stars in April, has a message for Prime Minister Imran Khan.

“Yo, Imran Khan, It’s ya boy Akon, I’m looking forward to coming to Pakistan, are you ready for me,” the Smack That singer said in a video message on Twitter.

Thanks @Akon for the amazing message for PM Pakistan @ImranKhanPTI

Akon will be arriving in Karachi and Lahore to perform concerts between April 26- 29 this year.

He will be performing as a part of the football legends event involving Ricardo Kaka and Luis Figo, who visited the country on January 10 to promote football in the country.

“It’s time to rock Pakistan, I am looking forward to visiting Karachi and Lahore with TouchSky Group. So let’s get it down in Pakistan with World Soccer Stars,” Akon had tweeted earlier regarding his visit.