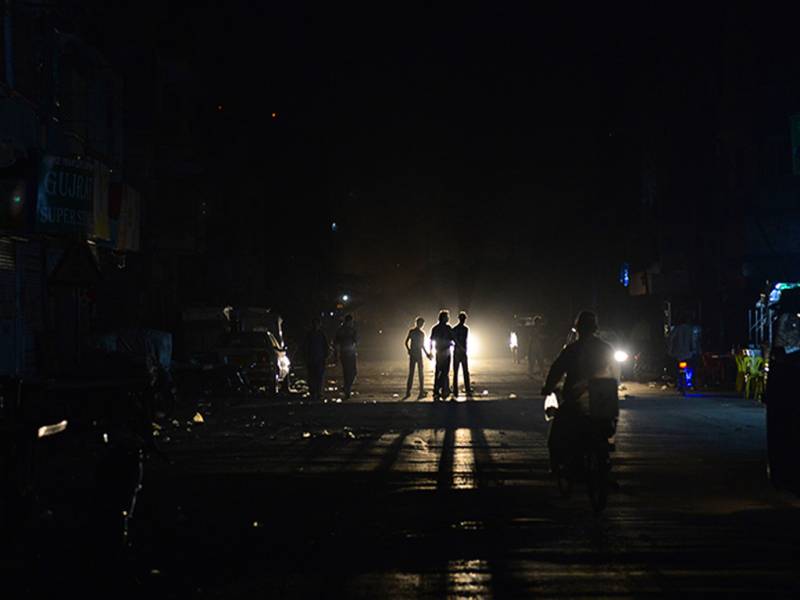 ISLAMABAD – A report on the recent electricity blackout has been submitted to the Power Division which blames human error for massive breakdown.

The National Transmission and Dispatch Company said that the poor maintenance of transmission circuitry caused the nationwide blackout.

Earlier on the midnight of January 10, most parts of the country plunged into darkness, and it took over 24 hours to restore the complete power supply.

KARACHI – Electricity has been restored in several areas of the Sindh capital, hours after a major power outage ...

Initial reports depicted that the frequency within the electrical grid had dropped to critically low levels which shut down the grid stations automatically.

Earlier, seven employees of the Central Power Generation Company in Guddu were suspended in connection with the national power breakdown.