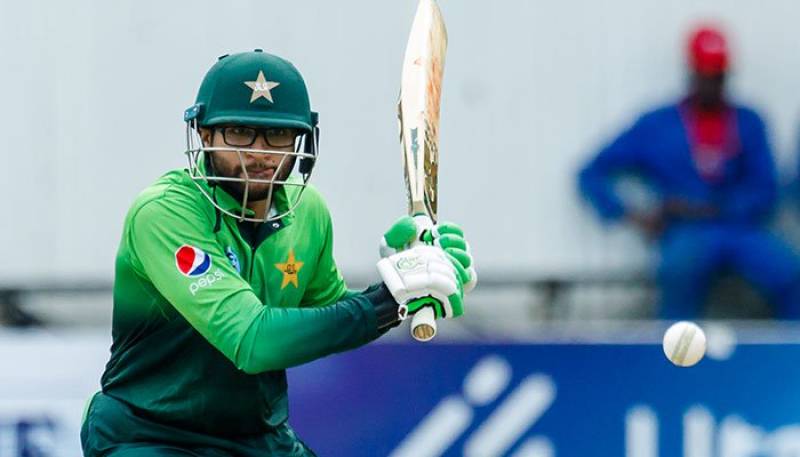 Asif Ali made his one-day international debut for Pakistan while Babar Azam returned from injury as Pakistan were invited to bat first.

"The one-day series is important, and it's not easy to play Zimbabwe in their home conditions," said Sarfraz. 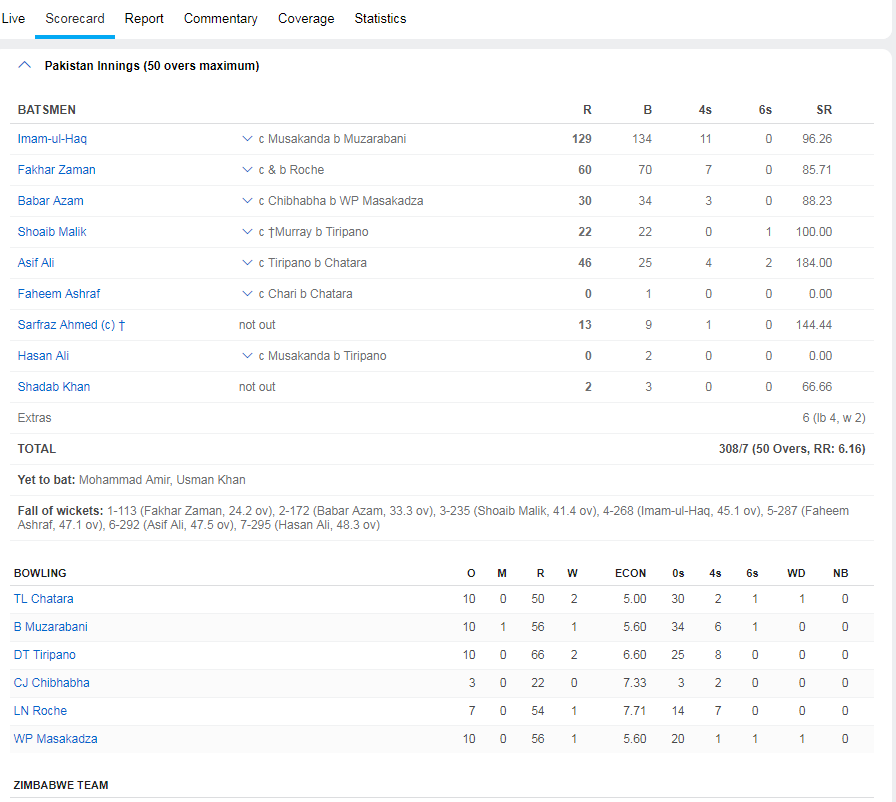 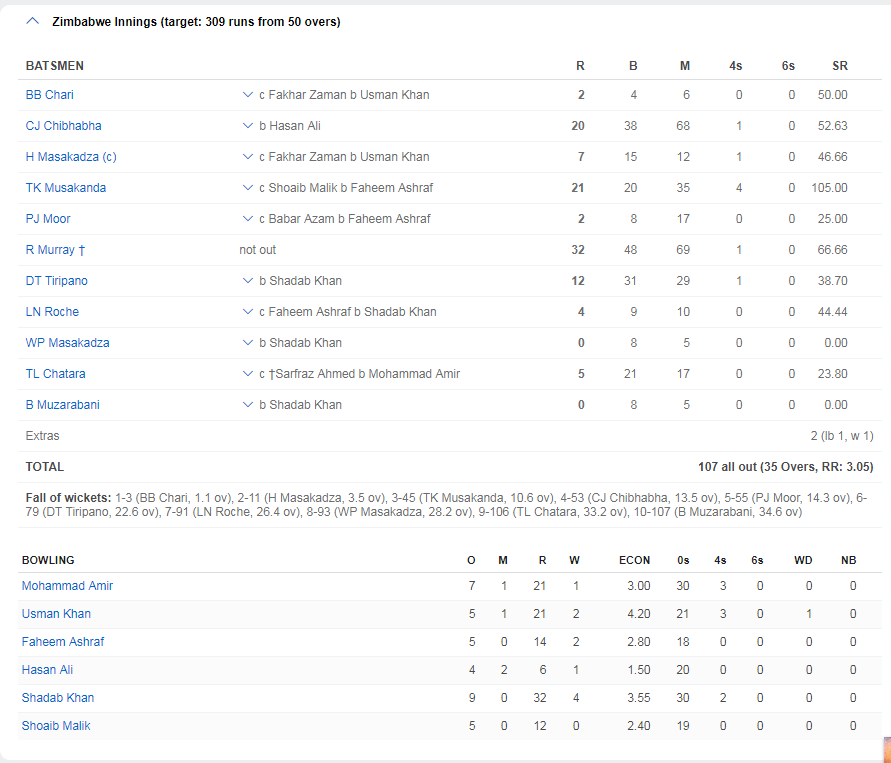