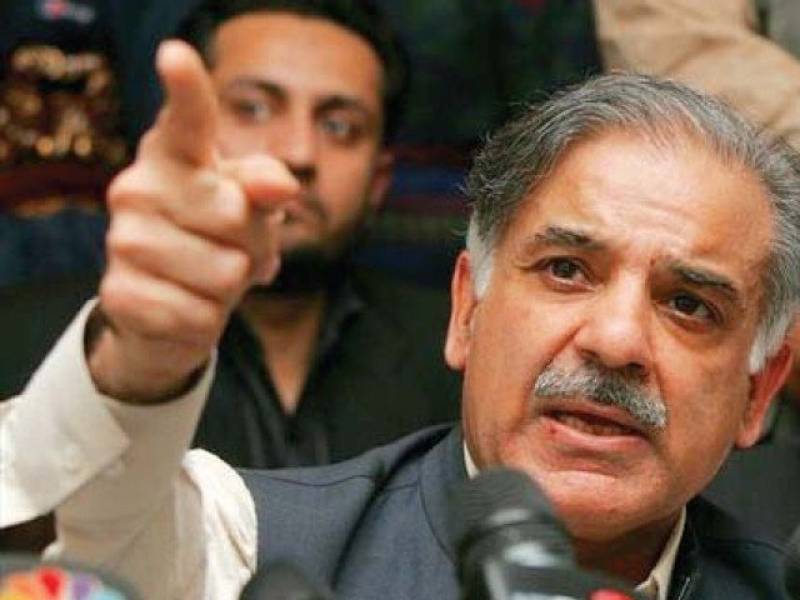 Shehbaz asserted that these actions were taken to give an advantage to a specific political party, an indirect reference to Pakistan Tehreek-e Insaf (PTI).

Wrote a letter to the Caretaker Chief Minister Punjab to protest the illegal detention of our party workers. Also demanded their immediate release. The copies of the letter have been sent to Chief Justice of Pakistan and the Chief Election Commissioner.

The younger Sharif has called upon Mr. Askari for the immediate release of the detained workers.

In his correspondence Shahbaz Sharif condemned the countrywide crackdown on party workers while accusing the caretaker set-up of targeting his party.

Terming the arrests pre-poll rigging PML-N president said apprehended workers were being shifted to Kot Lakhpat jail without judicial remand in a blatant violation of Elections code of conduct.

Copies of the letter have also been dispatched to Election Commission of Pakistan and CJP.