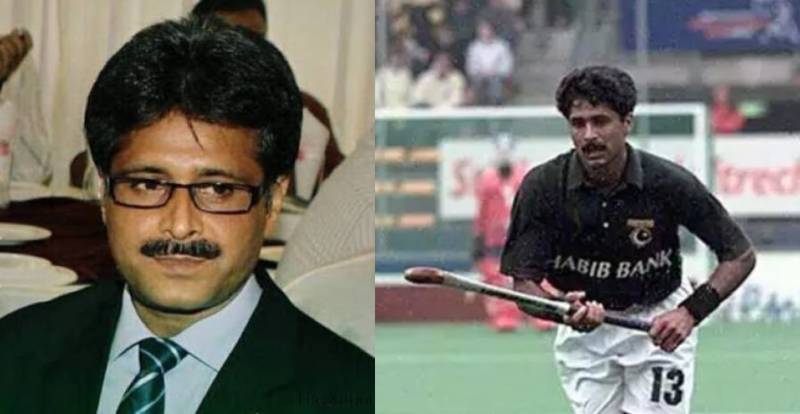 LAHORE – Former hockey Olympian Naveed Alam died of cancer, the daughter of the member of the winning team of the 1994 World Cup said Tuesday.

The eminent athlete was diagnosed with blood cancer earlier this month and was under chemotherapy at Shaukat Khanum Hospital, Lahore.

Reports quoting his daughter cited that his health deteriorated following chemotherapy last night and he was transferred to the ICU.

He earlier approached the federal and provincial authorities to take note and provide necessary aid for treatment, which was estimated to cost four million rupees.

The Sindh government has written a letter to Shaukat Khanum hospital Lahore,  stating that it will bear all expenses for the treatment of Olympian Naveed Alam.