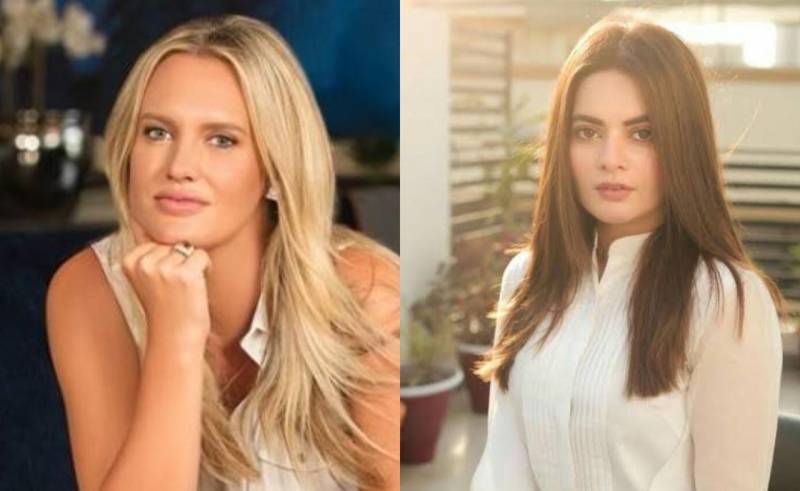 Social worker Shaniera Akram gives a friendly reminder to celebrity couple Minal Khan and Ahsan Mohsin as she subtly highlights their negligence towards road safety amid the first spell of monsoon.

Turning to her Instagram handle, Shaniera schooled the Nand star and Ahsan Mohsin Ikram regarding road safety rules as the duo video spread like wildfire on the internet.

In the aforementioned clip, Minal and Ahsan enjoy a drive but their disregard of road safety rules has been pinpointed by Shaniera

While the Jalan star enjoys the rain, Ahsan records her lady love while driving the car simultaneously. Also, Minal wasn’t wearing a seatbelt.

“Come on guys, you’re famous, and have millions of followers, is it too hard to be a little bit more responsible? Put your seatbelt on and eyes on the road! I’m sorry to say but that wont be as cute if she’s singing it in the hospital”. Shaniera wrote.

This is not the first time Akram has used her social media handle to raise awareness about various social issues.

In 2020, she and her husband Wasim Akram highlighted the alarming amounts of trash and sewage found on a beach in Karachi.

On the other hand, Minal and Ahsan have a massive fan following who looks up to the young couple.

Pakistani star actress and model Minal Khan was shifted to hospital after she suffered a foot injury. Her ...