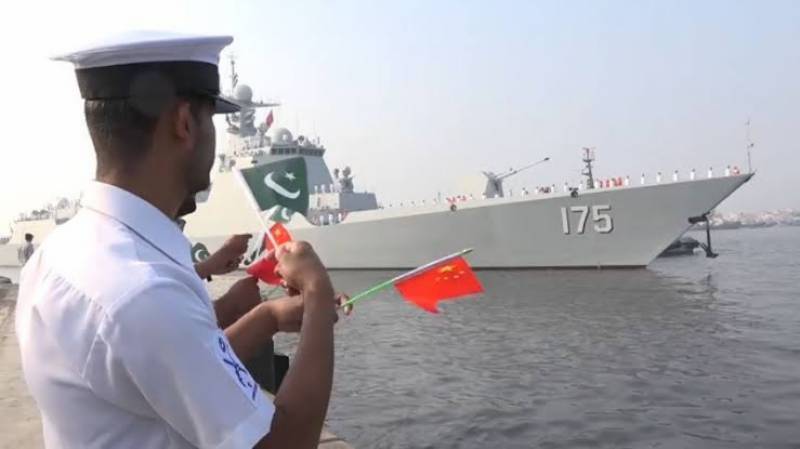 BEIJING – Naval forces of Pakistan and China have commenced a live-fire drill off Shanghai as part of a four-day joint maritime exercise, Sea Guardians-2.

The live-fire drill, which comes following the culmination of the exchange phase on shore, will feature the participation of both countries’ Type 054A frigates for the first time in the history of joint naval exercise.

The first 054 A/P Frigate -- PNS TUGHRIL -- joined Pakistani fleet in January 2022, while another two frigates of same class are presently under construction at China.

SHANGHAI/KARACHI – China delivered the second of four powerful Type 054A/P frigates to the Pakistan Navy on ...