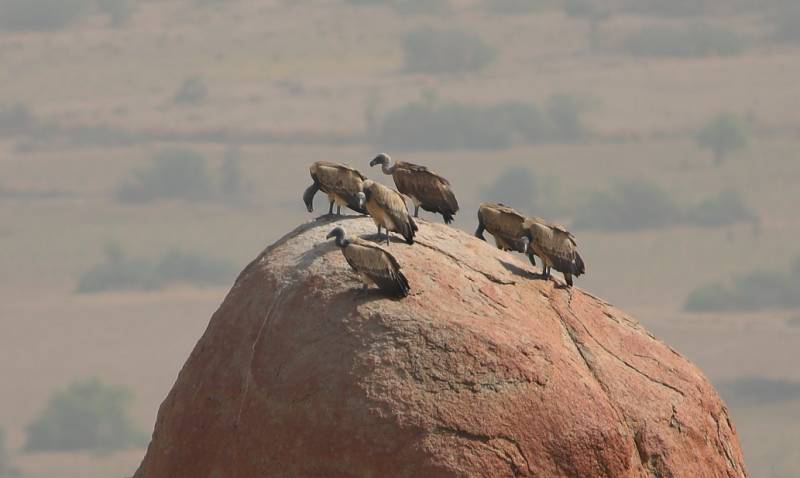 LAHORE - The veterinary drugs, having long-term adverse effects on scavengers that eat the carcases of the dead animals, has been banned in Sindh province.

Pakistan Vulture Restoration Project (PVRP), in a recent letter to the Department of Health for Sindh, the Secretary was urged to restrict the distribution of ketoprofen and aceclofenac in Sindh’s Vulture Safe Zone.

As a result, the provincial chief drug inspector ordered all regional and district drug inspectors to restrict the use of these drugs.

Vulture populations in South Asia have collapsed by over 95% since the mid-1990s. The primary cause of this catastrophic decline and an ongoing threat is the ingestion by vultures of livestock carcasses containing non-steroidal anti-inflammatory drugs (NSAIDs), principally diclofenac.

WWF-Pakistan and the Hawk Conservancy Trust in the UK have been partners on the Pakistan Vulture Restoration Project (PVRP) to conserve vultures in Pakistan for the past 12 years.

The project consists of a vulture breeding centre in Punjab province and a community-led vulture safe zone in Sindh province, where some of Pakistan’s last remaining colonies of critically endangered Asian White-backed Vultures and Long-billed Vultures are found.

Muhammad Jamshed Iqbal at the WWF-Pakistan said: “NSAIDs such as ketoprofen and aceclofenac have proven to be fatal for Gyps  vultures in clinical trials and their restriction in the Sindh will contribute significantly in the survival of the remaining populations of Gyps  vultures in Pakistan.”

This result is a momentous and positive development for vulture conservation in South Asia. Sindh is a vitally important breeding site for South Asia’s endangered vulture populations. 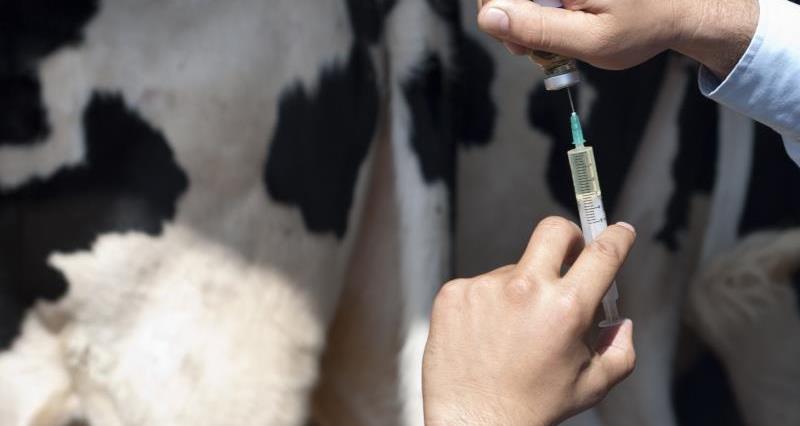 WWF-Pakistan and the Hawk Conservancy Trust work together to deliver the objectives of the PVRP, which is underpinned by research and aims to conserve four vulture species in Pakistan, three of which are critically endangered. The PVRP is a core member of SAVE (Saving Asia’s Vultures from Extinction), the conservation consortium created to oversee and coordinate the recovery of South Asia’s vultures.

Dr Campbell Murn at the Hawk Conservancy Trust said: “With action being taken to restrict aceclofenac and ketoprofen in Pakistan, we hope this will prove to be an important influence on similar efforts in other countries in South Asia, leading to the change that is needed to protect vulture populations in the region”.

As scavengers, vultures have an important ecological role and their population declines have serious consequences for humans and the environment. Their most important role is removing carcasses of animals that would otherwise be left to rot. This waste removal service controls the populations of disease-carrying scavengers and reduces hazards to human health.