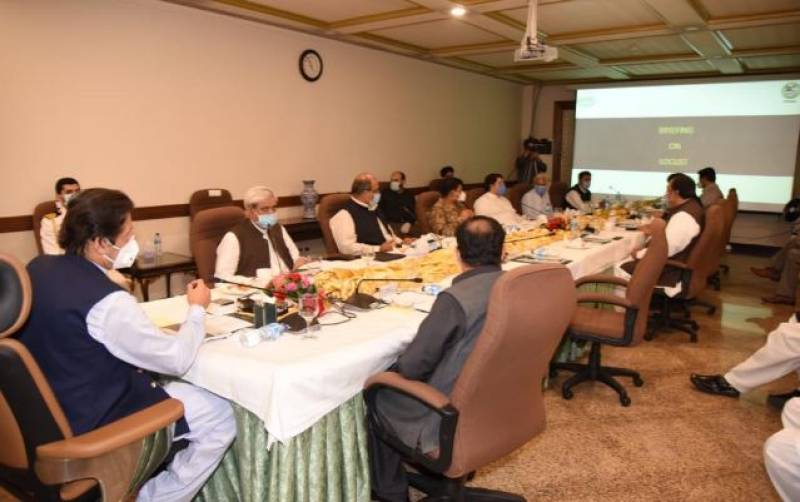 During the separate meetings, they discussed overall situation of the province with particular reference to the steps taken to check the spread of coronavirus in the most populous Punjab province amid the political and economic situation in Pakistan.

"We have already provided 170,000 Personal Protective Equipment and 260,000 medical kits to doctors."

Punjab has reported highest number of deaths, a total of 938, in the country, while the number of confirmed cases soared above 50,000 in the province.

Later, chairing a meeting in the city, the PM was briefed on the measures to control locusts in Punjab.

On this occasion, Imran Khan was informed that the Punjab government has significantly increased its capacity for prevention and control of locusts attack.

Expressing satisfaction over the measures taken by the provincial government to control locusts, the PM directed authorities concerned to take all possible steps to tackle the locusts attack so that the precious crops of the farmers would be protected from this natural calamity.