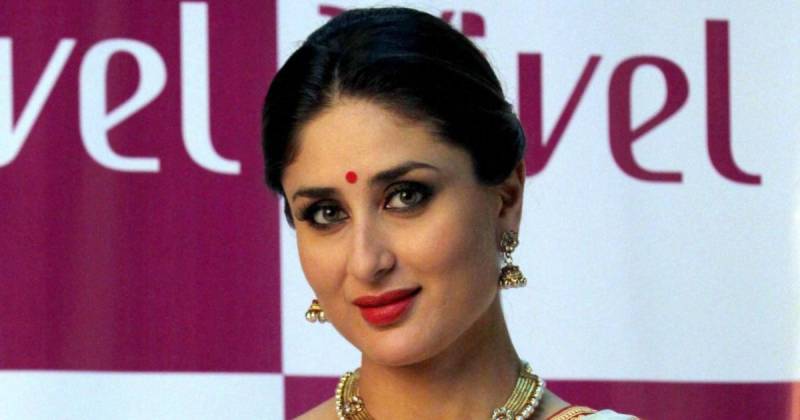 MUMBAI – ‘Boycott Kareena Kapoor Khan’ and ‘Taimur’s mother can’t be Sita’ trend on social giant Twitter on Saturday after reports that Mrs. Khan demanded Rs12 crore for playing the character of Sita [a Hindu goddess] in the upcoming project of Alaukik Desai.

Ever since it was revealed that Bollywood actress has been approached by director Alaukik Desai for the titular role in his upcoming project, 'Sita', netizens started to flock on Twitter to express disappointment.

Social media users highlighted a number of snags including that the 3 Idiots actor is the mother of Taimur Ali Khan to the fact that she is married to Saif Ali Khan who is a Muslim.

Some alleged Kareena to hurt the Hindu sentiments if she plays the role of Sita. Some even said that demanding a huge amount is way too much and some said that it is ‘against humanity’.

Several others highlighted the fact that Khan was being considered for the role of Sita while being married to a person of a different religion in real life. Others dragged her husband saying that earlier Saif hurt Hindu sentiments with controversial series Tandav, now his wife is repeating the same.

The state spokesperson for an Indian political party Gaurav Goel said ‘#BoycottKareenaKhan as Taimur was the invader and was from Afghanistan.’

Here are some of the top reactions:

This message to all Khan gangs & bollywood mafia. We are not gonna tolerate this how can she be fit for this role?
We are with you @beingarun28 bhaiya ji.
Jai hind🇮🇳#Boycottkareenakapoorkhan #BoycottKareenaKhan #BoycottBollywood https://t.co/JJqlcEtg1c

She is mother of taimur khan so she can't play the role of maa sita ....#BoycottKareenaKhan pic.twitter.com/4Rin5CWsxy

#BoycottKareenaKhan we would like to see in Ramayana who seems mother of Luv & Kush,
Not interested to see mother of taimur & khilji... pic.twitter.com/AzSySXJQeB

#BoycottKareenaKhan
How this Nashedi can ever play role of Sita Mata ? Where is this Bollywood heading towards ? They have fooled people for many years but not anymore because now people knows who are real heroes, real inspiration. #KareenaGutterKhan pic.twitter.com/ODElo0evmX